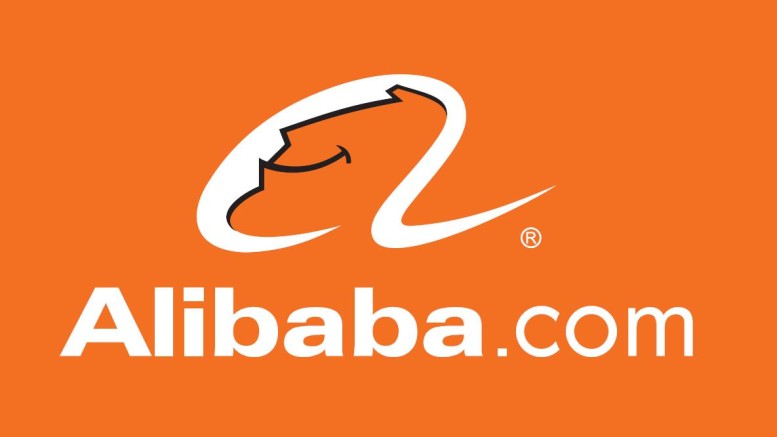 The e-commerce giant from China, Alibaba

China’s e-commerce giant Alibaba said Tuesday that it had joined with 20 brands to fight counterfeit goods and piracy through big data analysis.

The first “alliance to fight counterfeits with big data” was initiated by Alibaba Tuesday in Hangzhou, capital of eastern China’s Zhejiang Province, the company said.

Among the first 20 members of the alliance are Chinese and international brands, including Huawei, LV, Swarovski, Dulux, Samsung, Sony and Bioderma.

Alibaba said the move would make the fight against counterfeiting more powerful and transparent.

The move was backed by police authorities in many provinces across China.

She said that Alibaba Group was willing to join the fight against counterfeits with its technologies and resources in order to protect consumer rights.

Over the same period, Alibaba Group closed 180,000 stores on its shopping platform Taobao.com.

Be the first to comment on "China’s Alibaba, Global Brands Fight Piracy" 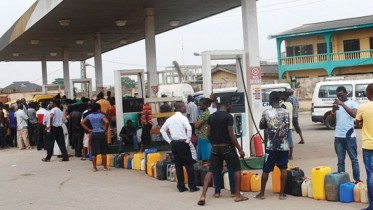 Kerosene Fully Deregulated, Says PPPRA The Petroleum Products Pricing Regulatory Agency on Thursday said that the kerosene market had been fully deregulated and that there…

Nigeria Loses Almost Half Its Power Output After Pipeline Fire