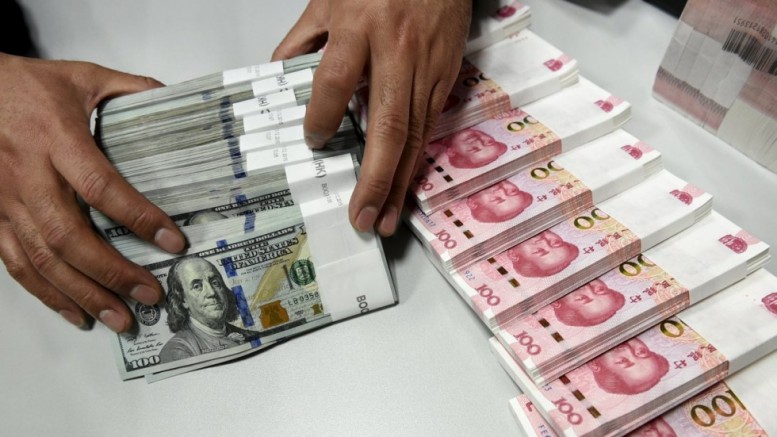 China’s run of solid economic indicators proved little consolation for its shaky financial markets in April. The dichotomy stems from a shift in the leadership’s focus toward reducing leverage — one that’s set to determine whether growth joins asset prices in heading down.

Economists are practically unanimous in saying that reduced debt loads would be good for China’s longer-term health. The big unknown is whether officials can manage that without a dose of short-term pain. As UBS Group AG analysts put it in a note last week: if authorities’ initiatives are “not managed well, it could lead to a rise in credit events, excessive liquidity tightening, faster-than-intended slowdown of credit growth, and greater market volatility.”

What started in the fall of 2016 as a tightening in money-market liquidity has intensified to a broader attack by policy makers on the shadow-banking system, where patchy regulation has allowed investors to make leveraged bets. When President Xi Jinping last week warned top officials to crack down on financial risks, the benchmark equities index at one point gave up gains for the year, while bonds suffered their biggest tumble of 2017.

While past regulatory shifts — especially pricking a stock bubble and letting the yuan depreciate in 2015 — have sometimes spooked international investors, this time around the reaction has been muted. The positive economic backdrop has helped, along with the conviction that Xi and his lieutenants won’t allow turmoil to disrupt a key, once-in-five-years Communist Party leadership gathering this autumn.

The imperative of heading off disorderly moves in financial markets is a backdrop to the slew of regulatory initiatives over the past two months. Besides broad increases in money-market rates, the list includes:

Bank of China Injects $23.4 Billion Into The Financial System 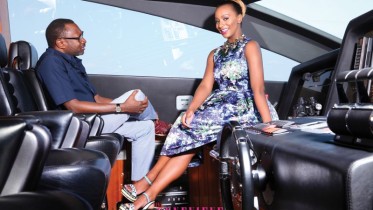