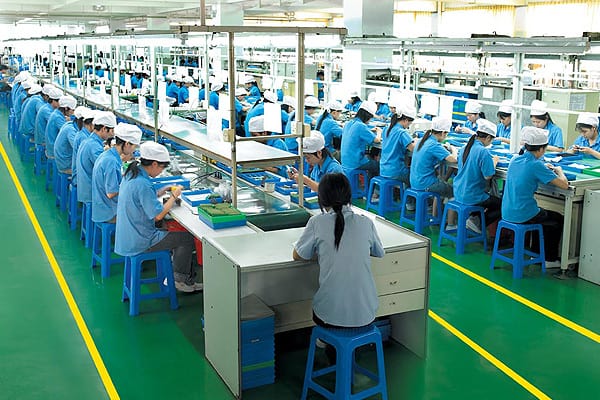 Chinese services industry expanded for the second straight month in September, according to the official survey released on Sunday.

The non-manufacturing Purchasing Managers Index (PMI) rose from 54.2 in August to 54.9 in September despite the trade tensions. Offering addition support for the slowing economy as United States continued to impose taxes on Chinese imports.

However, the manufacturing sector in the world’s second largest economy, China, expanded at a slower pace in September, growing at the slowest pace in 2 years.

Still, the composite PMI, which measures both manufacturing and services activity, surged from August’s 53.8 to 54.1 in September.

Overall, the economy remained stable and expected to grow between 6.5 per cent and 6.6 per cent this year. 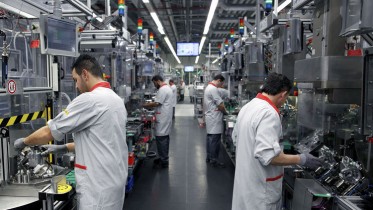