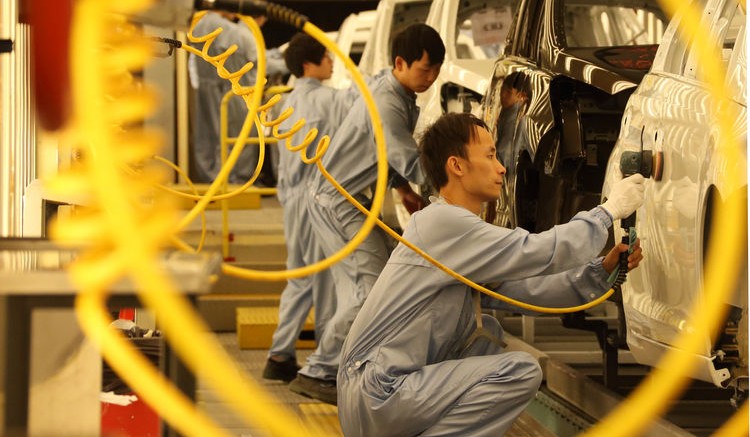 China’s official factory gauge climbed to the highest in almost five years, the latest evidence of increasing momentum in the world’s second-largest economy.

The new strength follows a factory rebound since mid-2016, while industrial output and private investment also have picked up. Still, the brighter picture has been boosted by surging producer prices that may be close to peaking, and the government will have to deal with the hangover of the investment-driven growth.

“Last year’s stimulus has done the trick and it’s increasingly looking like the growth uptick is broadening out beyond the initial impact of the stimulus, in particular into private sector services companies,” said Shane Oliver, head of investment strategy at AMP Capital Investors in Sydney. “It’s consistent with policy makers continuing to tap the brakes.”

“This strength probably won’t last, ” Julian Evans-Pritchard, China economist at Capital Economics, wrote in a note. “The correction in the property market still has much further to run which, in combination with policy tightening, will drive a slowdown in investment and industrial activity during the coming quarters.”

“The first quarter is off to a good start,” said Wang Qiufeng, an analyst at China Chengxin International Credit Rating in Beijing. “The upbeat momentum may last through the first half of this year, as the government is pushing investment.”

“The fact that the real strength is with the non-manufacturing PMI suggests that there’s fundamentally a good story going on,” said James Laurenceson, deputy director of the Australia-China Relations Institute at the University of Technology in Sydney. “Manufacturing is where you’d expect to see the effects of stimulus showing up.” 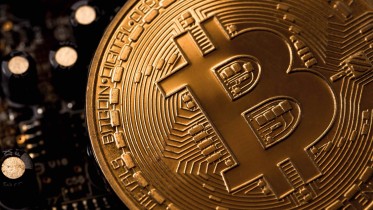