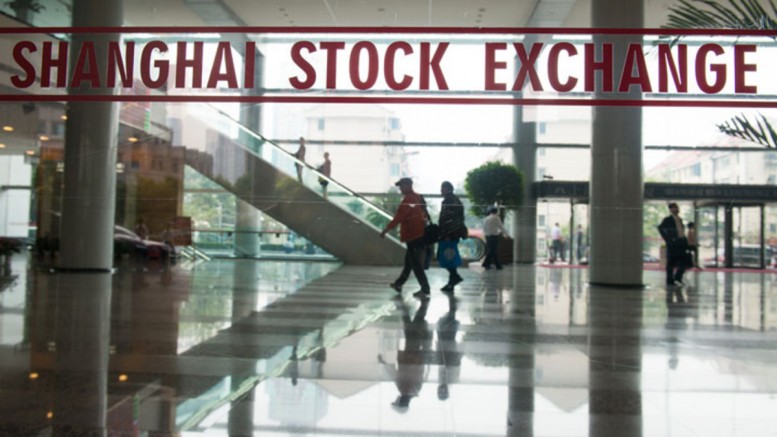 China’s central bank cut the amount of cash the nation’s lenders must lock away as reserves, stepping up efforts to cushion an economic slowdown amid plunging stock prices and a weakening currency.

The People’s Bank of China said it would cut the reserve requirement ratio by 50 basis points for all banks, taking the ratio to 17 percent for the country’s biggest lenders, according to a statement on its website.

China last cut the RRR on Oct. 23, when it also reduced interest rates by 25 basis points to rein in financing costs. This is the fifth time the apex bank will be cutting reserve ratio.

“China’s government is pushing forward the ‘supply side’ reform, and the move needs someone to pay the costs. A loosening monetary environment is what we need,” said Li Huiyong, an economist at Shenyin & Wanguo Securities in Shanghai.

“We believe the central government will keep its loosening policy stance this year to support the economy.”

China Factory Prices Give an Unexpected Lift to Global Inflation

Refineries Not Maintained Since 2008 -Experts