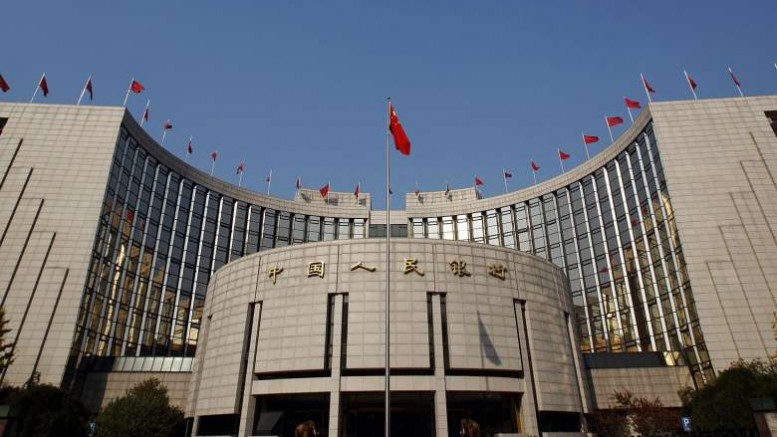 The consumer price index (CPI) which measures inflation rose 2 percent year-on-year in May, the National Bureau of Statistics reported Thursday.

Economists had earlier predicted 2.3 percent rise in the CPI, the same as in April. The producer prices fell 2.8 percent from a year earlier, better than a 3.4 percent drop recorded in April and analysts forecast of 3.3 percent decline.

The data further affirmed China improvement as deflationary pressures were a major concern for financial markets and central bank for most of 2015, the CPI figure showed signs of ease in the world’s most populous nation.