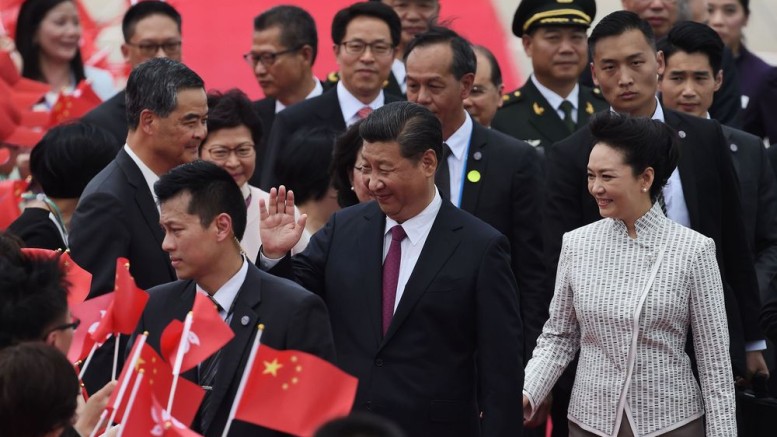 The financing will be provided in the form of government assistance as well as investment and financing by financial institutions and companies, Xi said in a keynote speech at the opening ceremony of the 2018 Beijing Summit of the Forum on China-Africa Cooperation.

He also said that China will exempt certain African countries from outstanding debts incurred in the form of interest-free Chinese government loans due by the end of 2018.

The exemption, he said, will be granted to Africa’s least developed countries, heavily indebted and poor countries, landlocked and small island developing countries that have diplomatic relations with China.

Xi also said China will implement eight major initiatives with African countries in the next three years and beyond. 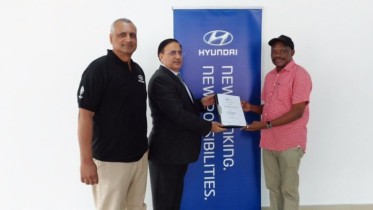 Hyundai Reveals Nigeria-assembled Redesigned Sonata for 2018 More than a month before the close of 2017, Nigeria has received the first batch of the 2018…