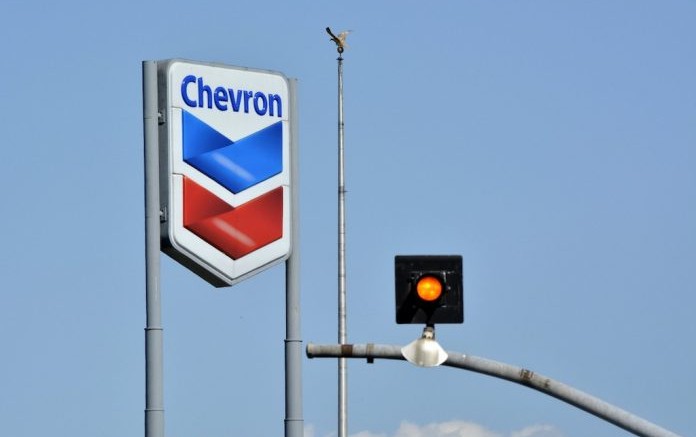 Alder, which lies in 150 m of water, is a single subsea well tied back via a 28-km pipeline to the existing ConocoPhillips-operated Britannia bridge-linked platform , in which Chevron holds 32.38 per cent non-operated working interest, according to a report by ogj.com.

The project has a planned design capacity of 110 MMcfd of gas and 14,000 b/d of condensate. Chevron expects output from the field to ramp up over the coming months.

Produced fluids are processed at a dedicated module attached to the Britannia BLP. Alder condensate will be exported via the Forties pipeline system to the Grangemouth terminal and gas exported to the Scottish area gas evacuation terminal at St. Fergus near Peterhead, Scotland.

Development of Alder has been enabled through the application of subsea technologies designed to meet the temperature and pressure challenges of the field.

Key technologies have included a number of firsts for Chevron in the North Sea, including a vertical monobore subsea tree system, subsea high-integrity pressure protection system, and specially designed corrosion monitoring system to measure the real-time condition of the production pipeline.

Discovered in 1975, Alder field is operated by Chevron North Sea with 73.7 interest ConocoPhillips (UK) Limited holds the remaining 26.3 per cent. 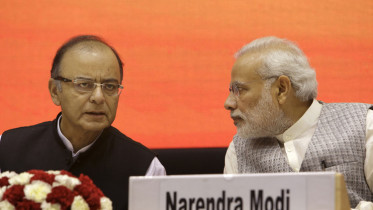 Fraudulent Visa Applicants to be Ban for 10 Years – UK Envoy