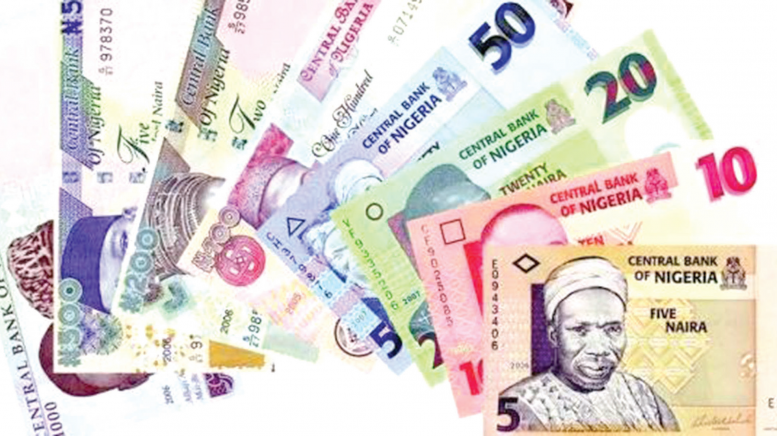 The Central Bank of Nigeria has officially closed the interbank foreign exchange market for the year and won’t be open for transaction till January 4, 2016.

The closure, which is the norm in the banking sector, was expected to have been done not later than Monday, considering the position of the naira at the parallel market, The Cable reported.

The naira had fallen to a record low of 280 to the dollar at the parallel market after beating what was initially regarded as a 42-year-low.

The local currency, however, appreciated to 270 on Friday, after the sale of over $20m by the CBN to the Bureau de Change operators.

The CBN is expected to pump more forex into the parallel market while the interbank FX market remains shut throughout the festive period, but it remains unclear if this will be done.

With the interbank market now closed for the next 14 days, banks have stopped both western union and money gram outbound transfers, a Nigerian student in Ireland, Angela, said her mother couldn’t initiate a money gram transfer from First bank in Port-Harcourt on Tuesday because of current CBN directive, and she had to take a loan from a friend for the time being.