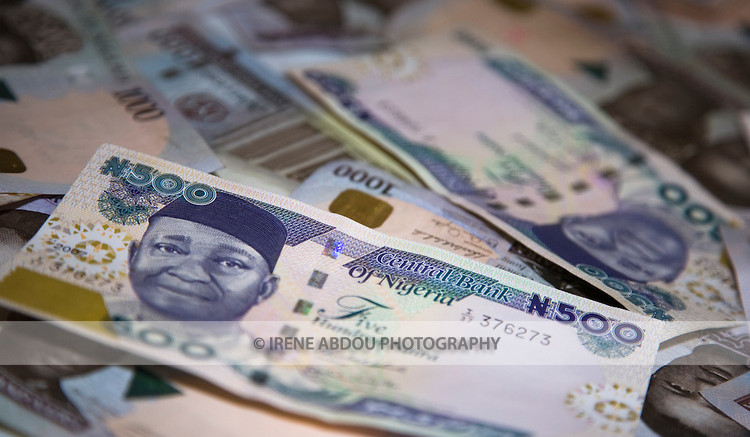 The Investor and Export (I&E) foreign exchange (FX) introduced by the Central Bank of Nigeria (CBN) in April has continued to enhance the performance of most listed manufacturing companies that rely on imported inputs for their operations.

Besides, companies who borrowed foreign currency loans are benefitting from the positive impact of the I&E FX window as the liquidity brought by the policy has reduced the interest paid on those loans.

Checks showed that some manufacturing firms are recording improved bottom-lines in their nine months half year results as their level of finance costs reduced significantly.

The reduction in finance cost was due to improved FX exchange that resulted from the introduction of I&E window by the CBN.

CBN recently said the E&I window has performed beyond expectations.

The Deputy Governor, Financial System Stability, CBN, Dr. Joseph Nnanna said: “The I&E FX window is truly a mighty success, because its performance has exceeded our expectations. Within four months the I&E window was introduced, we have seen a volume of over $10billion. It’s a huge success; and we therefore encourage other countries to adopt this system.”

He explained that the different exchange rates were slowly converging and that the CBN has no plans to force this convergence in other to speed up the appreciation of the Naira in the parallel market.

“We can say we have achieved stability in the FX market and we expect it to remain stable even as we conclude the last quarter of the year. The sustainability of the naira is already evident.” He further explained that despite the prominent gap between the inter-bank rate and the indicative exchange rate for I&E window, known as Nigerian Autonomous Foreign Exchange (NAFEX), the CBN will not in any way force a convergence. He said that the convergence, which may appear to be happening slowly, will occur naturally in due time.”

Christmas: ATMs Running Out of Cash 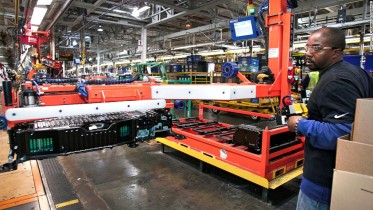