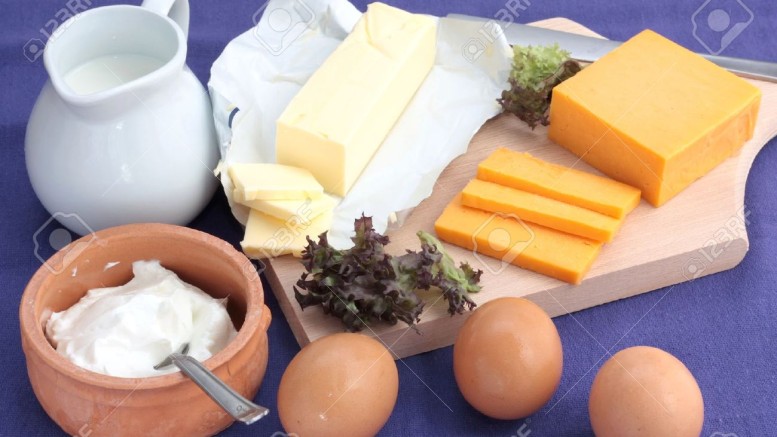 The Central Bank of Nigeria is working on a plan to restrict importers of milk from accessing foreign exchange from the apex bank.

Mr Godwin Emefiele, the Governor, CBN, said the cost of importing milk stands between $1.2 billion to $1.5 billion per year, making it hard to reduce pressure on the foreign reserves.

The Governor, who spoke after the Monetary Policy Committee meeting in Abuja on Tuesday, stated: “The era of forex restriction on milk importation is coming sooner than expected.”

He, however, said the central bank is ready to provide credit facility to players in the milk industry willing to start backward integration of milk.

“Milk production is simply about getting a cow, giving it water and pasture and position the cow in a particular place,” the governor said, adding that years of failed attempts at local production has contributed to the herdsmen crisis.

But experts doubt Nigeria has the capability to meet local demand yet.

According to them, Nigeria currently produces 700,000 metric tons (MT) of dairy products per year, while demand stands at 1.3 million MT, according to the Federal Ministry of Agriculture. This means there is a deficit of 600,000 MT.

Again, the average yield per cow in Nigeria is one of the lowest in the world at one liter per day, while in India, USA, China, Turkey and the Netherlands, daily production per cow is between 30 litres to 90 litres per day.

“You have to do a lot of cross-breeding and artificial insemination to get a lot of milk, and this takes a lot of investments,” an experienced dairy farmer said.

Another expert said: “If you have to do backward integration in Jos, your milk processing and collection centres must be in Jos, otherwise you lose everything.” 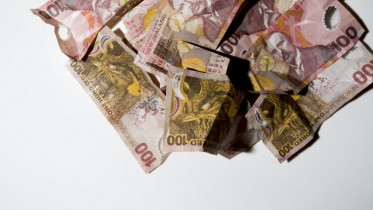