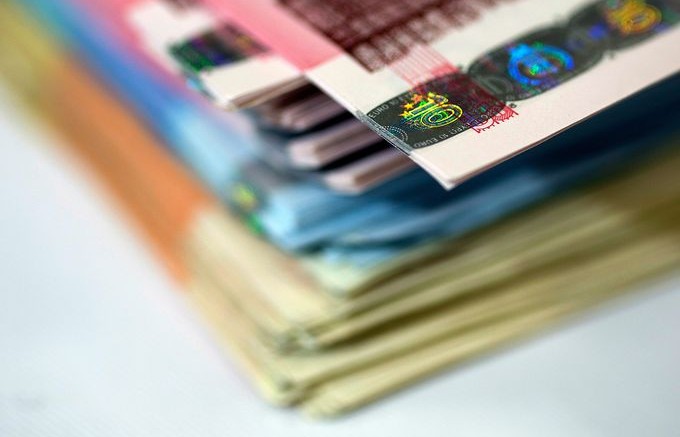 The Central Bank of Nigeria (CBN) will this week conduct treasury bills auction of N110.9 billion on 91-day, 182-day and 364-day instruments.

But the impact on liquidity is expected to be muted by a scheduled maturity of the same amount.

Analysts at Afrinvest West Africa Limited, who revealed this in their weekly report, also anticipate that debits from successful bids at the foreign exchange (FX) wholesale intervention action as well as open market operations (OMO) auctions would impact on liquidity conditions and keep money market rates around current levels.

Performance in the treasury bills market was bearish last week as average rates trended upward on 3 of 5 trading days with minimal activities witnessed across all instruments.

The week opened with average rate up 11 basis points (bps) from Friday’s previous close of 18.4 per cent as investors sold-off on short term instruments. By mid-week, rates moderated marginally by 1bp to18.6% owing to improved interest on the shorter end of the curve before settling at 18.6% on Friday, up 20bps week-on-week (W-o-W).

But financial system liquidity trended higher all week. As such, there was a downtrend in money market rates on all trading days of the week save for Wednesday and Friday owing to a debit from the May bond auction conducted by the Debt Management Office (DMO).

Furthermore, the report showed that financial system liquidity opened the week at a positive balance of N165 billion, up from the previous Friday’s close of N91.1 billion, thus Open Buy Back and Overnight Rate settled at 16.7 per cent and 17.9 per cent respectively on Monday, down 1.5 per cent and 1.4 per cent.

The Central Bank of Nigeria (CBN) in its drive to boost dollar liquidity and ensure a convergence in FX rates, conducted wholesale intervention auctions with an offer amount of US$100 million last week and also announced a special secondary market intervention sales for the clearance of some backlogs, specifically for matured FX obligations – raw materials and machineries, agriculture, airlines and petroleum products while stating that FX obligations for petroleum products must have matured on or before January 31, 2017.

In the FX market last week, activities in the different segments of the market remained stable. NAFEX rates as published by FMDQ stood at N378.87/US$1 by start of the week while slightly appreciating by mid-week. However, a reversal of trend saw rates inch back to N378.87/US$1, indicating a flattish W-o-W close.

Also, the CBN with its daily interventions continued to keep rates stable at the official market. Rates opened the week at N304.70/US$1 and appreciated to N304.60/US$1 by Friday. At the parallel market segment, rates opened the week at N390/US$1 and remained unchanged on four of five trading days save for Friday where rates appreciated to N386.00/US$1.

Be the first to comment on "CBN to Auction N110.9bn Treasury Bills" 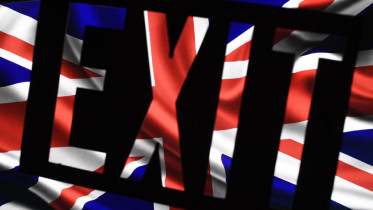