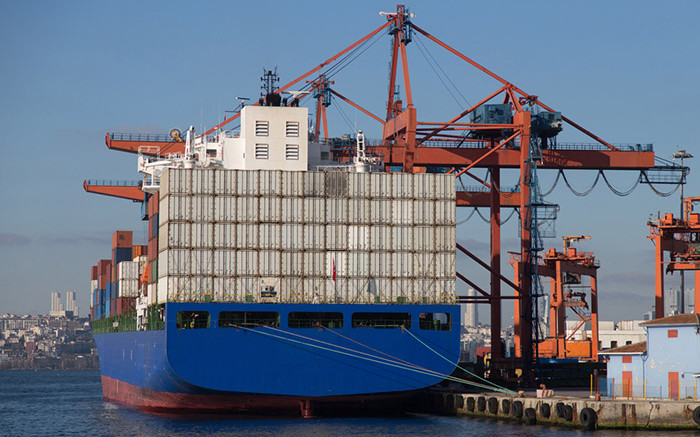 Over dependent on import products continued to hurt Nigeria’s foreign reserves despite efforts by the Federal Government to deepen local production.

The recent data from the Central Bank of Nigeria has revealed that importation gulped $107.11 billion between 2014 and 2018.

Further analysis revealed that food importation accounted for 13.12 percent of the total $107.11 billion spent on importation in the five years under review. Highlighting the reason why the Federal Government mandated the Central Bank of Nigeria to restrict importers of food items from accessing foreign exchange from the apex bank and banking industry.

President Muhammadu Buhari, in a rather tough stance, insisted that the central bank should not provide forex for importers of food items that could be produced locally.

This stance was supported by Godwin Emefiele, the Governor, CBN, who attributed the high unemployment rate in the country to low local production.

He said: “Today, we are complaining that there is a high rate of unemployment, leading to some extent insecurity in the country. Why should we allow people to import food that can be produced in the country?

“We need to improve wealth in our rural communities and I am saying we will not change our course; we will even be more aggressive with this programme.”

“I will like to stress that we will ensure that more of these items will get on the list of items that are going to be restricted from accessing foreign exchange in Nigerian banking industry, not just from the CBN source.

“Because I have heard some comments that maybe it’s about the CBN’s source. It is not the CBN’s source; we are saying you will not be able to access foreign exchange from the Nigerian banking industry because it is important for us to produce these items in Nigeria and we will follow through on them.”

Meanwhile, the manufacturing sector expanded at 57.9 in August and contributed the most to the Value Added Tax generated in the second quarter of 2019, despite the small size of the sector when compared to the size of the economy. Suggesting that health manufacturing sector could boost Federal Government revenue and deepen growth with the right policies.