The Central Bank of Nigeria has stepped into the inter-bank sector of the foreign exchange market, yet again, intervening in the wholesale segment and other sectors of the market to the tune of $210m.

This came just as the naira closed at 363 per United States dollar at the parallel market on Tuesday, the same rate it closed on Monday.

The naira has been 363/dollar for some days.

Figures released by the bank on Tuesday revealed out of the $210m, the wholesale sector of the market got an injection of $100m, just as the Small and Medium-scale Enterprises and invisibles sectors each received $55m.

Confirming the figures, the Acting Director, Corporate Communications Department at the CBN, Mr. Isaac Okorafor, said that Tuesday’s interventions, like the previous intermediations, were in line with the bank’s commitment to sustain the high level of stability in the forex market and continually ease access to the currency by those requiring it for genuine activities.

Okorafor, while commending the role of every player in the market, said the CBN was ready to inject funds into the market, whenever and wherever necessary, in order to maintain market stability as well as sustain the financial system.

He also said the financial regulator was further buoyed by recent gains in the foreign exchange sector, which had seen the country’s reserves soar closer to the $50bn mark.

Speaking further, Okorafor said the country’s reserves continued to enjoy accretion, adding that the present reserves status at the bank meant that the CBN was capable of sustaining foreign exchange liquidity in the system.

The CBN in its last interventions on Friday injected the sum of $396.18m into the Retail Secondary Market Intervention Sales. 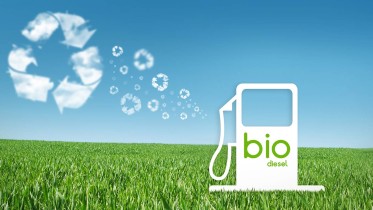 Afreximbank Seeks to Tap from Investors with $300m Depositary Receipts

No Date for Passage of 2018 Budget Yet – Senate