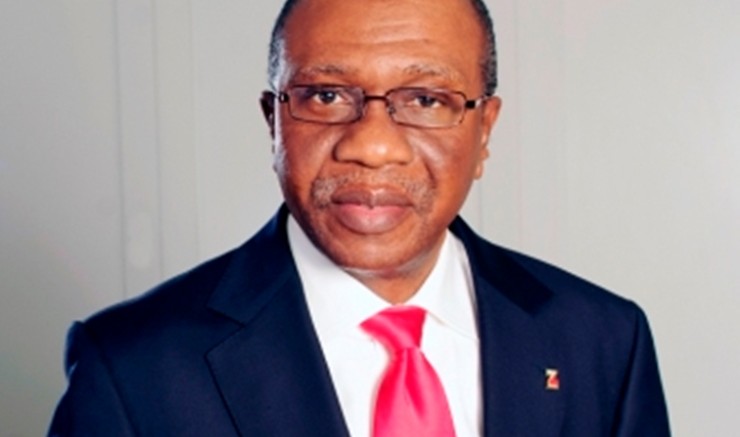 The Kebbi Government says it has recovered close to N1 billion of the CBN Anchor Borrowers’ Programme loan from 78,500 farmers.

The State Deputy Governor, Alhaji Samaila Yombe, made the disclosure to newsmen in Bagudo on Wednesday.

He said the government had taken steps to fully recover the loan from all the beneficiaries.

The News Agency of Nigeria recalls that the government had threatened to prosecute 11,541 farmers who took the loan for rice production in Suru Local Government Area, but failed to pay back.

“We have to take steps to ensure that we prosecute whoever fails to repay his or her loan.

“There is no way you can take loan from the bank and refuse to pay back after undertaking to abide by the agreed terms on the loan,” he said.

Yombe said the state government was not using the judiciary to coerce and humiliate people, but to ensure that the agreement on the loan was adhered to.

“We are not here to make people angry or incarcerate them.

”Rather, we as the intermediary, want to ensure adherence to the agreement entered into between our farmers and the CBN,” he said.

The deputy governor promised that the state government would sustain the anchor borrower programme, in spite of the current challenges of non repayment by beneficiaries.

Leveraging on Trade Facilitation to Grow the Economy

It’s Difficult for Investors to Come to Nigeria – Kachikwu

Nigeria to Save N2bn from Internet Hosting

Be the first to comment on "CBN Loan: Kebbi Recovers N1bn" 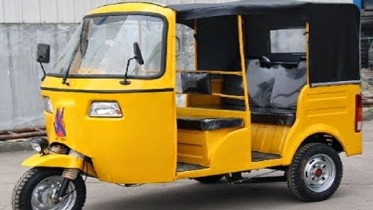