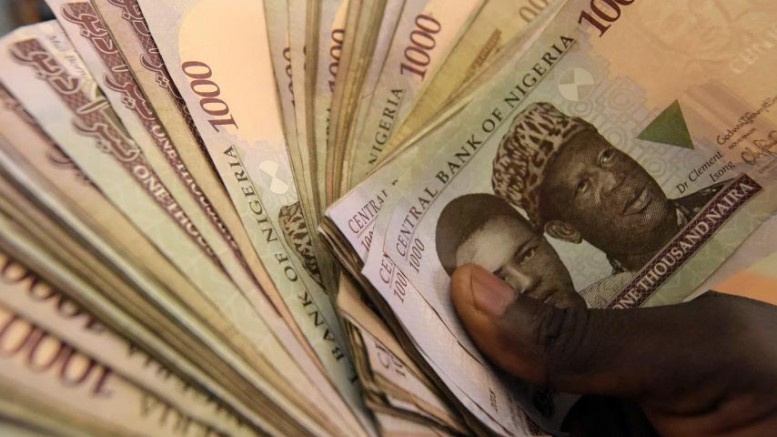 The Central Bank of Nigeria (CBN) on Tuesday injected another sum of $210 million into the interbank foreign exchange market, to meet customers’ requests in various segments of the market.

Figures obtained from the Bank indicated that the CBN offered $100million to authorised dealers in the wholesale segment of the market, while the small and medium scale enterprises (SMEs) segment received the sum of $55 million. Customers requiring foreign exchange for invisibles such as tuition fees, medical payments and Basic Travel Allowance (BTA), among others, were also allocated the sum of $55 million.

The Bank’s acting Director, Corporate Communications Department (CCD), Mr. Isaac Okorafor, confirmed the figures, adding that those who made bids in the wholesale window would receive value for the bids today (Tuesday, January 16.)

Okorafor reassured the public that the Bank would continue to intervene in the interbank foreign exchange market in line with its resolve to sustain liquidity in the market and maintain stability.

According to him, the steps taken so far by the CBN in forex management had yielded many positives, particularly as it had to do with reduction in the country’s import bills and accretion to its foreign reserves.

It will be recalled that the CBN had last Friday intervened in the Retail Secondary Market Intervention Sales (SMIS) to the tune of $262.5 million, to cater for requests in the agricultural, airlines, petroleum products and raw materials and machinery sectors.

However, the naira continued its stability in the forex market, exchanging at an average of N360/$1 in the BDC segment of the market yesterday. 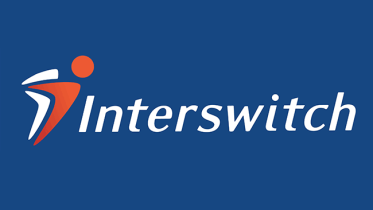