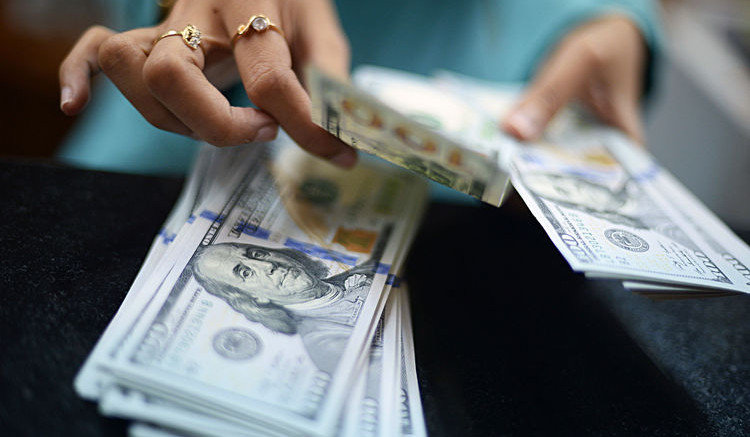 The Central Bank of Nigeria, on Tuesday, injected the sum of $205m into the inter-bank foreign exchange market in its continued push to sustain liquidity.

Figures obtained from the CBN indicated that authorised dealers in the wholesale segment of the market were offered the sum of $100m, while the Small and Medium Enterprises segment received the sum of $55m.

The sum of $50m was allocated to customers requiring forex for invisibles such as tuition fees, medical payments and basic travel allowance, among others.

The Director, Corporate Communications Department, CBN, Mr Isaac Okorafor, said that the bank’s effort had helped to guarantee stability in all the exchange rate windows.

He noted that the dogged implementation of the country’s forex restriction to some 43 items had boosted activities in the industrial sector.

He also noted that the move had equally increased the level of confidence investors and the public had in the naira.

Recall that at the last intervention, the bank injected the sum of $268.6m and CNY29.2m into the Retail Secondary Market Intervention Sales segment.

Meanwhile, the naira on Tuesday exchanged at an average of N361/$1 in the Bureau De Change segment of the market. 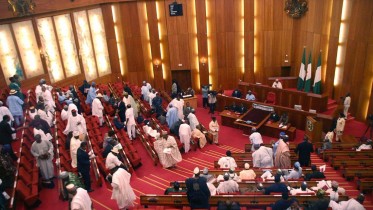 NASS Invites Emefiele, Others Over N1.27trn NDDC Debt The Governor of the Central Bank of Nigeria, Godwin Emefiele, the Minister of Finance, Zainab Ahmed and…