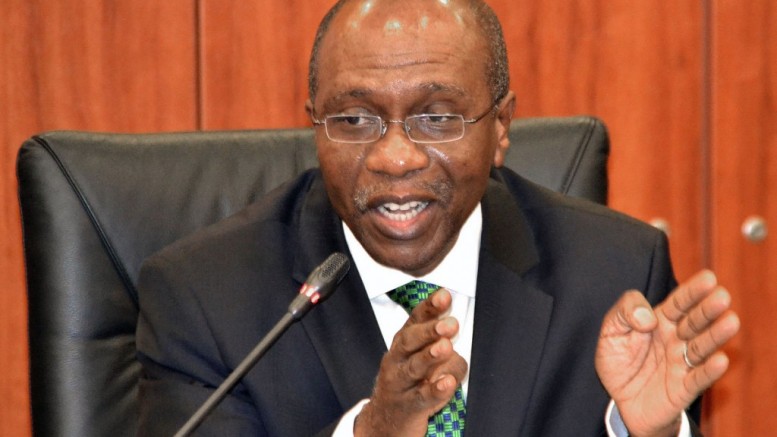 The Central Bank of Nigeria on Tuesday raised interest rates to lure investors to the economy.

The Monetary policy rate (MPR) was increased from 12 percent to 14 percent, the highest in a decade. Cash reserve ratio (CRR) and liquidity ratio were left at 22.5 percent and 30 percent respectively. Godwin Emefiele, the governor of the central bank said the committee voted to increase interest rates because of rising inflation. Currently, Nigeria’s inflation is at 11-year high of 16.5 percent.

“The committee noted that the negative real interest rates did not support the recent flexible foreign-exchange market as foreign investors’ attitude had remained lukewarm, showing unwillingness in bringing in new capital,” Emefiele said.

“The MPC was further concerned that while the situation called for obvious tightening of the monetary policy stance, the technical recession confronting the economy and the prospects of negative growth to year-end needed to be factored into the policy parameters.”

Analysts have said the apex bank raised rates to attract foreign investors in order to curb the present dollar scarcity in the nation. 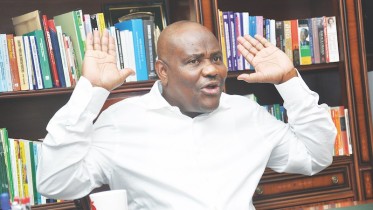