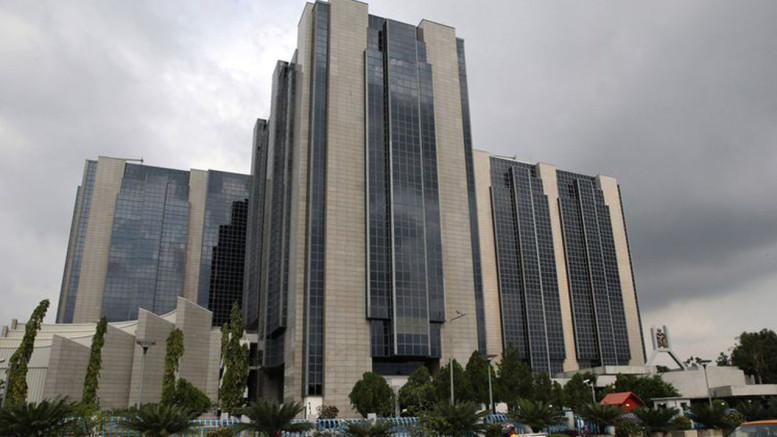 The Central Bank of Nigeria (CBN) on Thursday put the total amount of jobs created through its development finance interventions in critical sectors of the economy as at August, at seven million.

In addition, it listed its micro small and medium scale enterprises development fund, its credit refinancing scheme, Anchor Borrowers’ Programme, among others as initiatives that had led to job creation.

He said the central bank has continued to intervene in critical sectors of the economy economy to support efforts by the federal government.

The central bank’s spokesman argued that there would have been no Nigerian airline if not for the N300 billion Power and Airline Intervention Fund (PAIF) which according to him had created 7,899 direct jobs and 14,304 indirect jobs.

Okoroafor noted that the interventions in the agricultural sector has made the country almost self-sufficient in rice production.

“We are equally working with the Federal Ministry of Agriculture and Rural Development to establish the Accelerated Agricultural Development which aims at the pilot stage to create at least 10,000 jobs in each state of the federation.

“In order to provide access to finance foe MSMES, we have also facilitated the establishment of the National Collateral Registry (NCR) to ensure that MSMES and the millions of budding g entrepreneurs across our court can use 30 moveable assets to raise finance,” he said.

Be the first to comment on "CBN: 7m Jobs Created through Devt Finance Interventions"