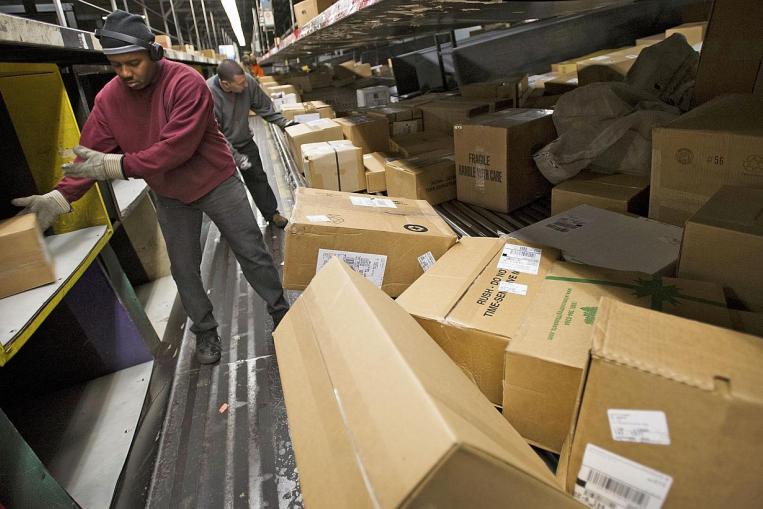 In a bid to curb leakages and improve revenue generation, the Federal Government through the Ministry of Communications and Digital Economy has put an end to cash transactions in all post offices in Nigeria.

The Minister of Communications and Digital Economy, Dr. Isa Pantami, gave the directive on Thursday.

According to him, the current cash payment system was aiding corruption.

In a statement issued by his spokesperson, Uwa Suleiman, the Minister said: “It has come to the attention of the Minister of Communications and Digital Economy, Dr Isa Pantami, that some unscrupulous elements have been taking undue advantage of the cash payment system under the Nigeria Postal Services to engage in corrupt practices.

“In line with the anti-corruption agenda of President Muhammadu Buhari, and the mandate of the Federal Ministry of Communications and Digital Economy, the minister hereby directs the Post Master General, to, with immediate effect, suspend all existing cash payment plans within its establishments nationwide.”

Therefore, all NIPOST offices were directed to adopt Point of Sales and bank teller transactions immediately.

NIPOST customers were therefore encouraged to insist on POS or bank teller transactions when transacting with any post office in the country. 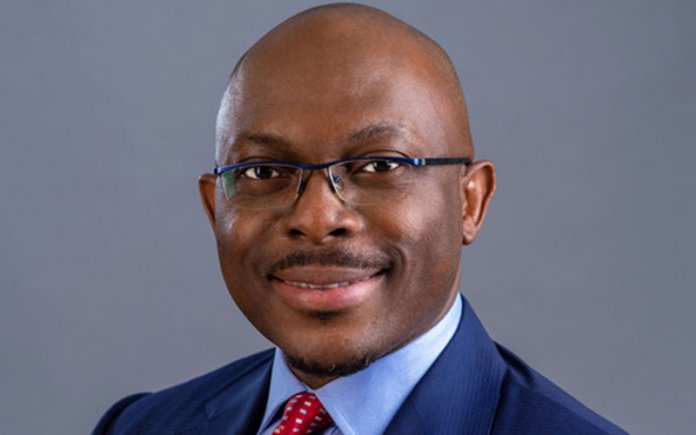