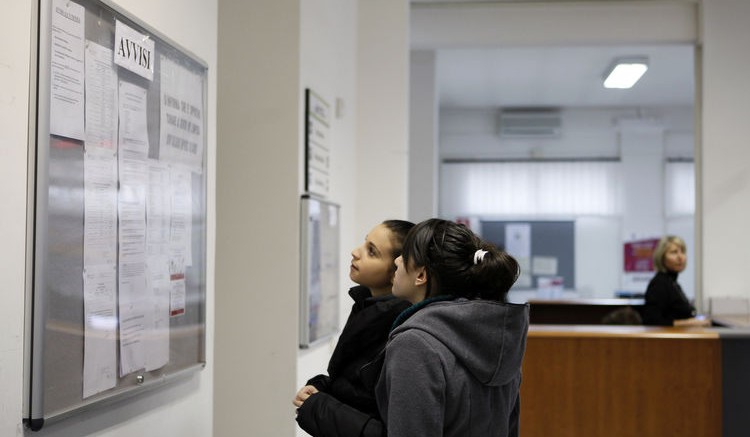 Statistics Canada says the economy gained 44,000 net new jobs in October but the increase was entirely due to part-time employment.

The overall increase was driven by a gain of 67,000 part-time jobs for the month, while the number of full-time jobs fell by 23,000.

The increase in October follows a gain of some 67,000 jobs in September that saw additions in both part-time and full-time employment.

Statistics Canada also reported this morning that Canada’s trade deficit hit a record $4.1 billion in September due to the import of a component for the Hebron offshore oil project in Newfoundland and Labrador. Economists had expected a deficit of $1.7 billion for September.

Canadian Manufacturing Sales Up 1% in April

Be the first to comment on "Canada Adds 44,000 Jobs in October, Unemployment Rate Unchanged" 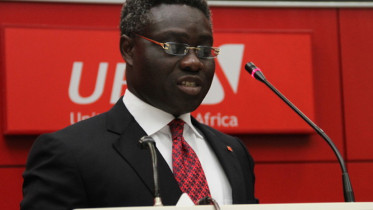 The United Bank for Africa (UBA) Plc said it been awarded the ISO/IEC 20000-1: 2011certification from the British Standards Institution (BSI). The certification, which was…

British Economy Weighs Upon By Weak Consumer Spending in 2Q