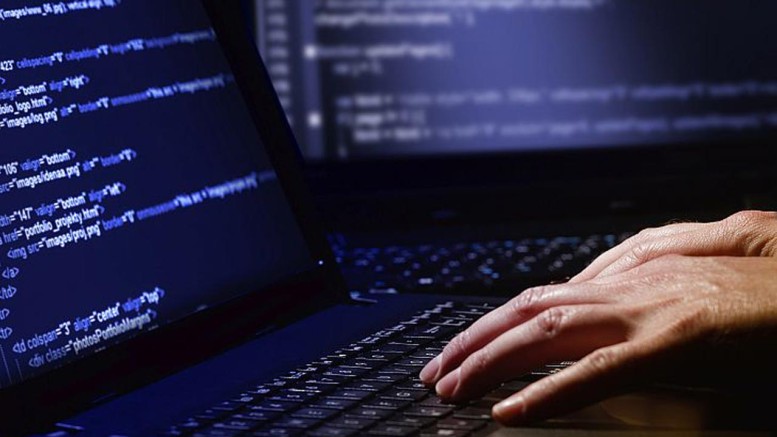 A businessman identified as Suleiman Adamu was arraigned before Justice Oluremi Oguntoyinbo of the Federal High Court in Lagos for allegedly hacking into a company’s account and stealing N498.6 million.

He was arraigned by the State Criminal Intelligence and Investigation Department of the Lagos State Police Command, alongside his companies; A. A. Suleiman and Sky Cambrian Limited, on four counts bordering on conspiracy, fraud, hacking into, and issuance of dud cheques.

According to reports, the defendants, with others now at large, had between September and November 2018, unlawfully input data into the account of Cellulant Nigeria Limited and withdrew the sum of N498.609 million.

Adamu, however, pleaded not guilty to the charges.

Upon his arrest, he issued two Zenith Bank cheques with numbers 54763201 and 54763202, but they were dishonored due to insufficient funds, the police prosecutor, Oluseye Anota said.

Ruling on the matter, the judge adjourned the case till November 12 for hearing and determination of the defendant’s bail application. 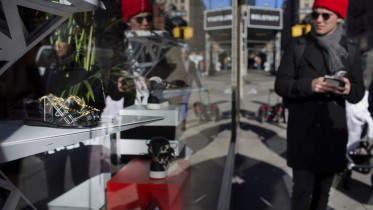 NBS: Govt, Household Expenditures Responsible for GDP Decline in Q3, Q4 2016 The National Bureau of Statistics (NBS) has stated that both household consumption and…

How FG Would Spend $1 Billion on Ogoni Land Clean Up

Why You Should Buy a Property Now