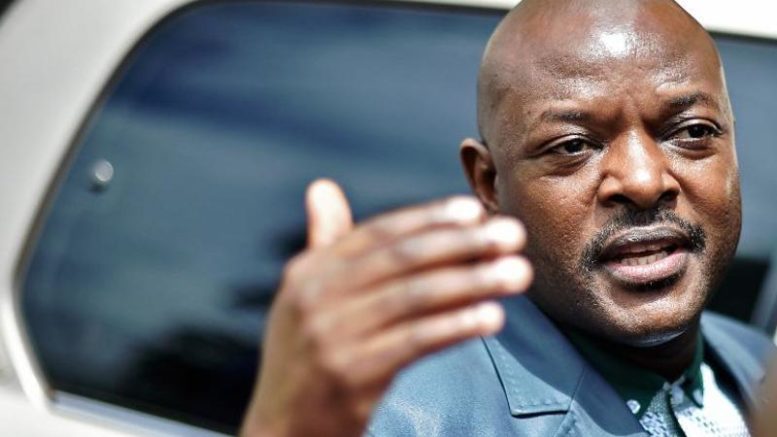 Burundi, the only African nation with Chinese military base, moved its political capital from Bujumbura to Gitega, said Prosper Ntahorwamiye, a government spokesman.

According to Ntahorwamiye, Bujumbura is still the economic capital of the nation as businesses mainly operate from there.

Speaking on national television, he didn’t state the reason for the move.

About five ministries and their agencies are expected to resume operation in Gitega in January 2019. Human right and land commissions are some of the agencies listed to be relocated in January, while other government agencies will move in due course.

Also, Cabinet meetings will commence in Gitega starting from next year.

“Cabinet meetings will henceforth be held in Gitega, where five ministries will also be established from the start of 2019,” he stated.

However, some activists questioned the move saying Gitega has no offices to let and the nation deep in an economic crisis does not have the resources to move yet.

“There are practically no offices to let, few hotels or restaurants — it’s an irrational decision,” he said of the move much derided on social media.

“The country is deep in economic crisis and does not have the means to move and instal five ministries in Gitega.”

One activist further said China recently constructed a $20 million presidential palace in Bujumbura, therefore, he sees no reason for the move.

Airbus Sees Africa Demand for 1,000 Jets Over Next 20 Years 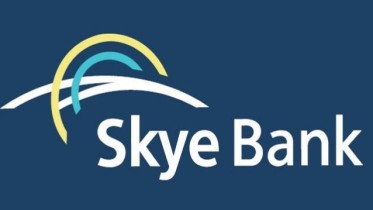 Skye Bank Set to Dispose Foreign Subsidiaries Skye Bank has said it is seeking to dispose of majority stakes in its businesses in Gambia, Guinea,…