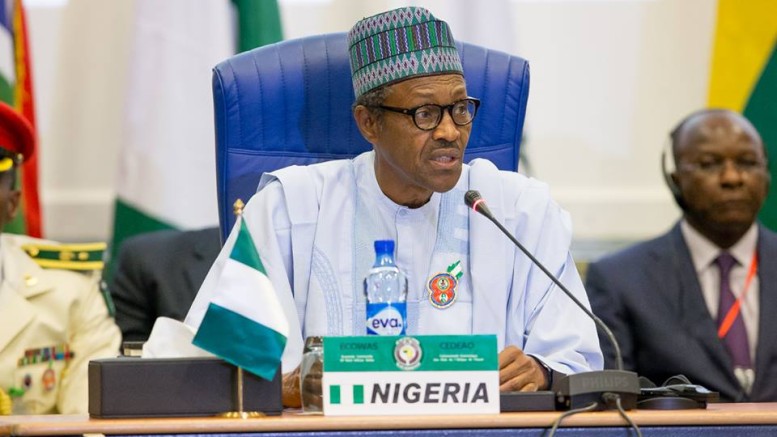 President Muhammadu Buhari is scheduled to formally declare open the 39th ordinary meeting of the Association of African Central Banks (AACB), to be hosted by the Central Bank of Nigeria (CBN), this Thursday.

With the theme: “Unwinding Unconventional Monetary Policies: Implications for Monetary Policy and Financial Stability in Africa” the meeting is expected to discuss avenues through which African Central Banks can unwind the impact of unconventional policies so that monetary policy can return to its core function of stabilising short term prices.

A statement further disclosed that the four sub-themes of the meeting “will address various strands of the broader picture by looking at the implications of unwinding/versus not doing so, likely impacts that may follow the unwinding and how they can be mitigated, implications on financial stability and the role of fiscal policy in closing any gaps opened up in the process.”

Hosts of international speakers from the academia, central banking and government circles are expected to share both theoretical and practical experience with the Assembly.

The AACB Assembly of Governors Meeting of Friday, August 19, 2016, is to be preceded by meetings of the AACB Technical Committee and the AACB Bureau billed for Monday, 15 and Wednesday 17 August 2016, respectively; as well as the AACB symposium to be graced by President Buhari.

Expected to be guests of CBN Governor, Mr. Godwin Emefiele, who is also the Vice Chairman of the group, is the AACB Chairman and the Governor of the Central Bank of Central African States (Banque des Etats de l’Afrique Centrale – BEAC), Mr. Lucas Abaga Ncama and his colleagues from across the five sub-regions based on the African Union regional classification.

The Association of African Central Banks was formed on May 25, 1963 at the summit of African Heads of States and Governments held in Addis Ababa, Ethiopia.

Dangote: I’m Not Interested in Buying NLNG, Other National Assets

Emerging Wealthy Nigerians Most Enterprising in Africa, Others – Report 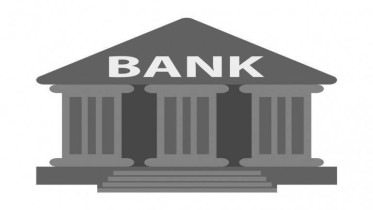