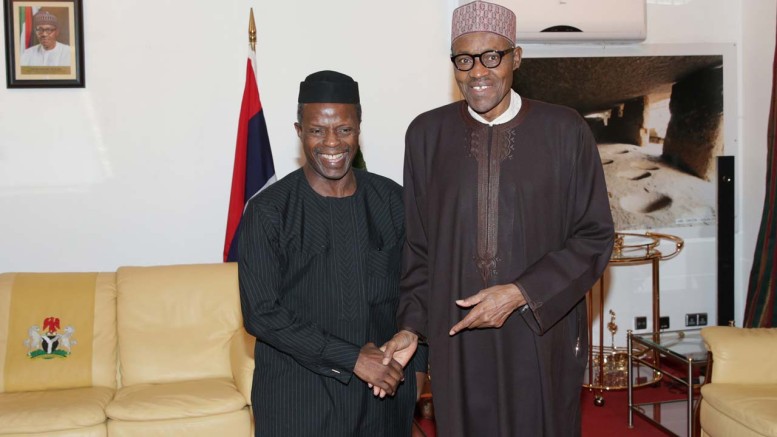 The two, who were said to be in contact with the Chief of Staff to the President, Abba Kyari, have now been cleared by the Nigerian Centre for Disease Control (NCDC).

The Special Adviser on Media and Publicity to the President, Femi Adesina, disclosed in a statement released on Wednesday.

Abba Kyari tested positive for the virus on Monday after a brief visit to Germany and the United Kingdom earlier this month.

Senator Babafemi Ojudu, Special Adviser to the President of Nigeria on Political Matters, in a tweet said, the Vice President tested negative to COVID-19.

“VP Osinbajo yesterday at the office conducted his meetings via video conferencing while observing social distancing.

“Today, he continues his work from the home office, as he is in self-isolation in accordance with NCDC protocols,” he tweeted Tuesday evening.

I’ll Sign Petroleum Bill Once I Get it — Buhari

Be the first to comment on "Buhari, Osinbajo Test Negative to COVID-19" 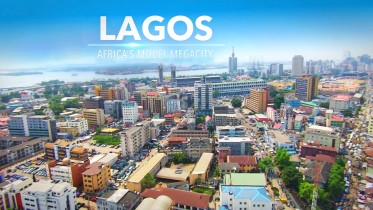