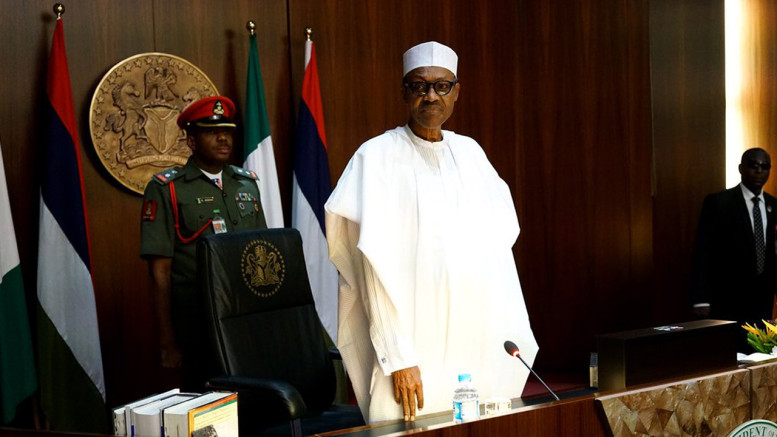 Nigeria’s president Muhammadu Buhari may have given the strongest indication yet that his government would prosecute some of its senior officials accused of corruption if found culpable.

The acting chairman of the Chairman of the Economic and Financial Crimes Commission (EFCC) Ibrahim Magu and the Secretary to the Government of the Federation (SGF), David Babachir Lawal have both been accused by the Nigerian Senate of corrupt practices.

Lawal is one of President Buhari’s key men and Magu serves as the arrowhead of the president’s anti-corruption. The president would not shield both men and others senior officials accused of corruption from being prosecuted if necessary, a presidential spokesman said on Sunday.

“President Buhari has instructed the Attorney General of the Federation to investigate the involvement of any top government official accused of any wrong-doing,” tweeted Garba Shehu. “If any of them are[sic] liable they will not escape prosecution.”

Already, the Senate has asked Lawal to immediately resign his office and face prosecution for alleged abuse of office and inflation of contracts.

The Senate took the decision after adopting the interim report of its ad-hoc committee, headed by Shehu Sani, which investigated the mounting humanitarian crisis in the North East.

Presenting the report, Sani disclosed that “the committee discovered that all contracts from the Presidential Initiative on North East (PINE) were awarded under the principle of emergency situation as stipulated in Section 43 (i) & (ii) but with absolute disregard to subsection (iii) & (iv) of the same Section 43 of the Public Procurement Act, 2007.”

The lawmakers have also rejected the confirmation of Magu as EFCC chair, noting that a security report submitted to the Senate by the Department of State Service (DSS) indicted him.

Magu took charge of the EFCC in acting capacity following the expiration of the tenure of his former boss, Ibrahim Lamorde, in November 2015. He had presided over the affairs of the commission for eight months before Vice President Yemi Osinbajo made the nomination to the Senate on July 22, 2016, when he (Osinbajo) was Acting President.

Buhari was voted into power in 2015 after vowing to stamp out corruption and usher in a new democratic era free from bitter partisanship. His handling of the allegations involving his key officials is seen as a test of his anti-corruption credentials.

Be the first to comment on "Buhari May Prosecute Magu, Lawal" 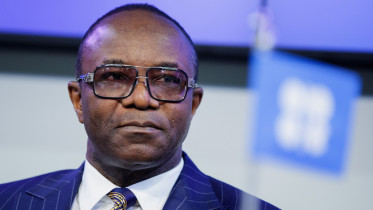 Petroleum Sector to Get $70bn Investment From China The Minister of State for Petroleum, Dr Ibe Kachikwu, on Wednesday said Chinese private sector companies had…