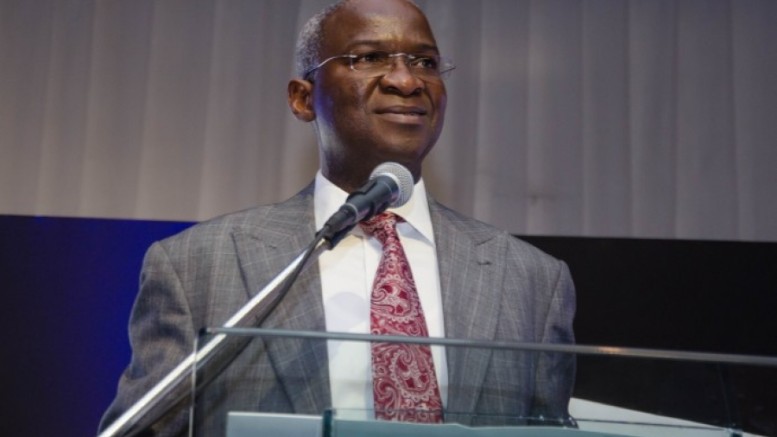 The Minister of Power, Works and Housing, Mr Babatunde Fashola, has said President Muhammadu Buhari is creating wealth and securing the future of Nigeria as well as building a solid foundation for employment and prosperity by investing in infrastructure renewal.

Fashola described infrastructure as the foundation for national prosperity and unity and the most dependable fortress against tomorrow’s bad weather.

A statement on Sunday quoted him as saying this at the Loko-Oweto Bridge and road project site while inspecting the project.

The minister, who had earlier inspected projects in Anambra and Benue states, said, “President Buhari has demonstrated a commitment to infrastructure renewal, building roads and bridges like the Loko-Oweto Bridge, the Loko-Oweto Road, Enugu-Otukpo Road, Township Road in Otukpo, Second Niger Bridge, and the Federal Secretariat in Awka.

Fashola thanked the contractors, Messrs Reynolds Construction Company, and Federal Controller of Works for Benue, Mr Celestine Shausu, and his counterpart in Nasarawa State, Mr Wasiu Taiwo, as well as the Director, North Central, Mr Dayyabu Mamman, for their untiring work in helping to rebuild the country.

According to the statement, the contract for the construction of Loko-Oweto Bridge was awarded to R.C.C. Nigeria Limited on November 2, 2011, with an initial completion period of 48 months but take-off was delayed by issues bordering on change of project alignment, which affected the original design. 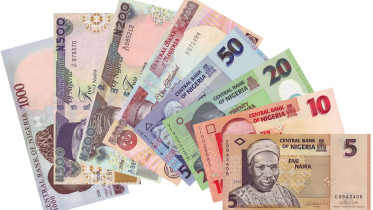