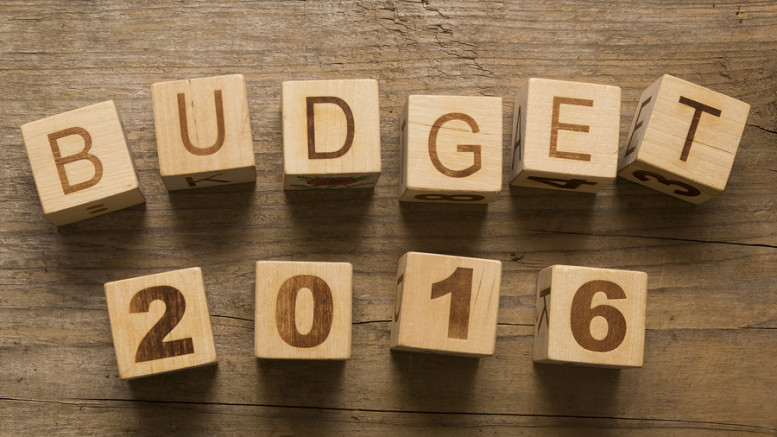 As fiscal year draws to a close, the National Assembly has queried the Federal Government for failing to spend a significant portion of the N500 billion appropriated for social welfare scheme as the Presidency said it spent less than N1 billion.

Failure to spend substantial part of the fund appropriated to tackle poverty and ease the economy out of recession means that President Muhammadu Buhari’s government will struggle to get the lawmakers’ approval on pending proposals, especially the $30 billion loan meant for infrastructure building.

Special Adviser to the President on Social Protection Plan, Mariam Uwais, made a stunning disclosure to the National Assembly Joint Committees on Appropriation yesterday when she said only N25 billion had been released to the scheme. She said another N40 billion would be released before the end of the year and that a minimum of N60 billion would have been spent on the scheme before the end of the year.

“We have the framework in place but unfortunately, we did not get the release early enough,” Uwais said.

The Appropriation committees of the Senate and the House of Representatives while considering President Buhari’s request for virement of N180 billion from the N500 billion social intervention scheme to other sectors, some agencies presented sharply contrasting figures with those of the President.

The joint committee expressed shock that the Social Intervention Scheme, which was a key campaign point of the administration could be treated with disdain, to the extent that only less than one billion had been spent.

Members led by the chairman of the Senate and House of Representatives’ Committees on Appropriation, Dajuma Goje and Mustapha Bala Dawaki, respectively, raised issues about the readiness of the executive arm of government to implement the scheme.

“I don’t know if you are aware that this agency of yours is borne out of our campaign promises,” Goje, who is also a member of President Buhari’s All Progressives Congress (APC). ‘And you’re here to say that you don’t need the money. You don’t need the balance of the money, you want it appropriated to other agencies. After we have promised people that we are going to provide them money and the money will be sent to them. It’s quite sad.”

The discrepancy in the figures presented by the President and those by the agencies was first noticed in respect of the National Youth Service Corps (NYSC). The attention of lawmakers was aroused when the Director of Finance and Accounts at the NYSC, Mr. AIB Adeleke, informed the committee that the Corps only needed N8.5 billion. The President had proposed N19.792 billion for approval. A surprised Goje asked Adeleke to be sure of his facts and figures but the NYSC finance director stood his ground.

Within the few minutes given to Adeleke to get his facts right, the Senior Special Assistant to the President on National Assembly Matters (Senate), Solomon Ita Enang, rose, walked to him and spoke in low tones with him.
The Director-General of Budget, Ben Akabueze, swiftly informed the committee that Adeleke surely got the figures mixed up.

Akabueze said there was another sum of N11.2 billion which the NYSC had requested earlier in the year adding that the President simply wanted to take care of all the needs of the NYSC at once by asking for N19.792 billion.

When called upon later to declare his final position, he simply rose to say, “I agree with the submission of the DG Budget.”

Other agencies which presented conflicting figures with those of the President include Public Complaints Commission which asked the committee to approve the sum of N2.5 billion against Buhari’s N1.2 billion. 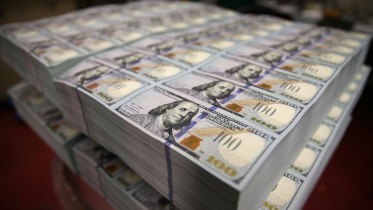