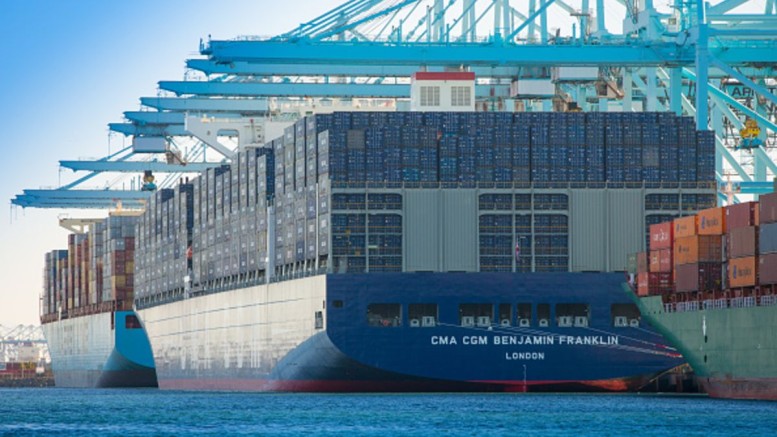 The British High Commissioner to Nigeria, Paul Arkwright, has given an assurance that the exit of his country from the European Union would not change the existing bilateral trade relationship between both nations.

Arkwright, who spoke at the African Business Roundtable in Lagos on Thursday, said though the decision to leave the EU five months ago had been accompanied by changes and uncertainties, the decision would not affect the trade relations between Britain and Nigeria.

The envoy added that Nigeria’s economic potential, investment by British companies in the country and cultural links between the two nations remained the same.

Arkwright said, “The UK remains the fifth largest exporter to Nigeria. Our bilateral trade relationship is worth $3.8bn per annum. Shell, a British-Dutch company, has still invested billions of pounds in Nigeria and has around 60 onshore or shallow water oilfields and 700 wells. Shell still owns approximately one-third of the oil produced in Nigeria.

“Nigeria also remains the largest oil producing country in Africa in spite of the depressed price of oil at this time. The historical and cultural links between Nigeria and the UK, the common language of English that the vast majority of Nigerians speak, and the strong educational and business links don’t change.”

He predicted a stronger relationship and more opportunities for the UK to “grow its market share, to encourage more businesses to come to Nigeria and to invest and to encourage more inward investment into the UK from Nigeria.”

In his welcome address, the Executive President, African Business Roundtable, Alhaji Bamanga Tukur, who was represented by Chief Erelu Dosunmu, said that there had been concerns about the impact of Brexit on trade, investment, national security, politics, immigration, and tourism in the light of Nigeria’s present economic challenges.

Tukur, however, said that Nigeria businesses could take advantage of openings in the UK’s economy if truly Britain would leave the European Union.

This, according to him, is because Nigeria has one of the highest rates of returns on investment from across the globe.

“With a market of over 170 million population, a growing middle class and a gateway to West Africa, Nigeria is the place to be for international businesses,” Tukur said.

Buhari Asked us to Focus on Northern Nigeria — W/Bank

Be the first to comment on "Brexit: ‘UK, Nigeria’s Trade Ties Won’t Change’" 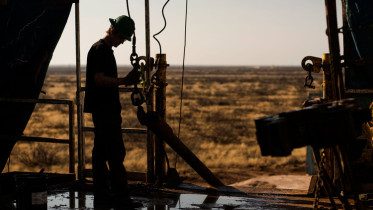 US Import of Nigerian Oil hits 42-month High The increase in the United States’ imports of Nigerian crude oil has continued, with a record import…