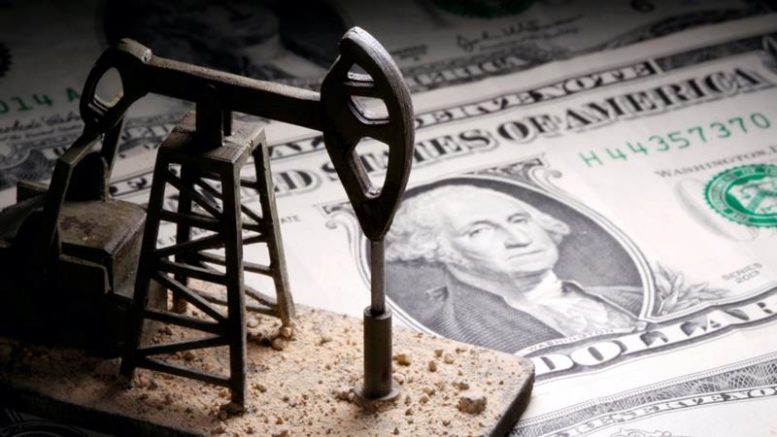 The international oil benchmark for Nigerian oil had slid by 1.37 percent to $40.46 per barrel during the Asian trading session following reports that more than 500,000 people have died due to the COVID-19.

“The hardest hit US states have delayed further reopening of their economies. Some cities or states may take the further step of reimposing shutdowns or other restrictions to slow the spread of the virus and limit the pressure on health services. The more stringent and widespread the restrictions, the slower the US economic rebound,” analysts at Commonwealth Bank of Australia wrote in a note.

“A double‑dip US recession is possible if widespread restrictions are reimposed, leading to a surge in the (U.S. dollar),” the analysts said. Still, they mentioned that daily consumer spending in the virus-hit states “continues to recover despite surging infections.”

However, the Brent crude oil rebounded quicker than expected as the oil gained by $1.37 from $40.10 per barrel to $41.47 per barrel during the London trading session on Monday.

Be the first to comment on "Brent Oil Gains Slightly to Trade at $41.45 Per Barrel on Monday"