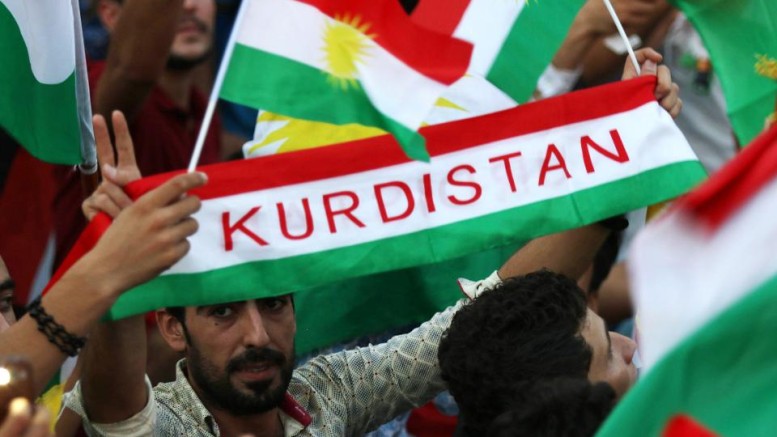 Brent crude oil on Monday rose to a 26-month high after Turkey threatened to block Kurdish crude oil shipments passing through its territory to punish the Iraqi region for holding an independence referendum.

Iraqi Kurds cast their votes in a controversial referendum on Monday as tension between the Iraqi government and the largest ethnic minority in Iraq deepened. The regional government of Kurdish people known as Kurdistan Region Government, KRG, said the referendum will give it a mandate to achieve independence from Iraq.

Ballot boxes were seen in the oil-rich city of Kirkuk, a city claimed by both the Iraqi government and Kurdistan Region Government. 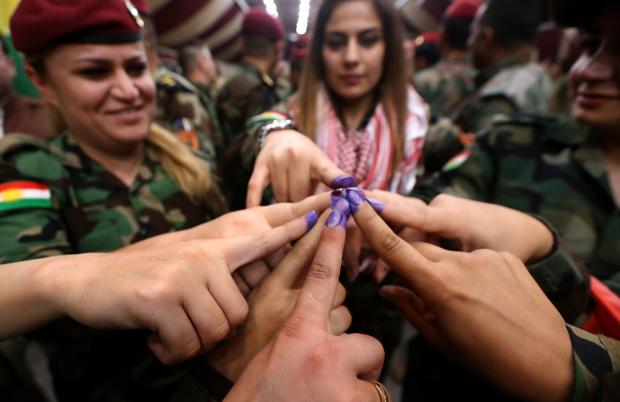 “It’s pretty clear the Kurds are going to vote for independence and we will have yet another geopolitical hot spot in the Middle East that threatens a significant amount of oil supply,” John Kilduff, a partner at Again Capital LLC, a New York-based hedge fund, said by telephone. At the same time, “the cooperation and the strong effort by OPEC is registering with the market.”

Turkey and Iran with sizable Kurdish minorities fear a referendum in Iraq might lead to similar occurrence in their countries. Therefore, the two nations threatened to work with the Iraqi central government to isolate the KRG and shut down crude shipments through their territories.

However, the Qubad Talabani, deputy prime minister of the KRG said “It is the beginning of a struggle today in which we hope after a talking process with Iraq, with our neighbors, friends and rivals, to be able to reach our nation’s objectives, be able to fulfill the dream that grew with us since childhood,” he told reporters in comments reported by Kurdish media outlet Rudaw.

“Today marks the first phase in a long-term process.”

Speaking further, he said the referendum should not be seen as a threat to neighbouring nations.

“We just ask our nation a question: do you want to live in an independent state and today our nation will be answering that question. It is not that we are declaring independence tomorrow,” he said.

“Northern Iraq is not the living space of only one person or of one tribe, and this should be known,” Erdogan said during remarks in Istanbul. “We consider the referendum, regardless of outcome, null and void. We say it is illegal.”

Israeli Prime Minister Benjamin Netanyahu described the referendum as the legitimate right of the Kurdish people to have their own state. Israel is the only country in the region supporting the referendum.

Futures rose 2.8 percent in London, while the U.S. benchmark jumped to a 4-month high.