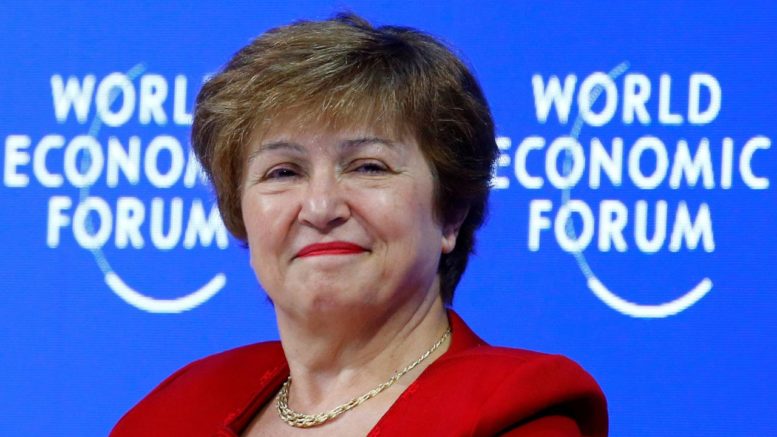 Kristalina Georgieva, the Managing Director of the International Monetary Fund.

“On the border closure in Nigeria which has been impacting Benin and Niger, our understanding is that the border has been closed, reflecting concerns about smuggling that’s been taking place, illegal trade, not the legal trade that you want to facilitate” he said.

The fund, however, said it was optimistic that the borders will be opened soon.

“So we’re very hopeful that, you know, discussions will resolve the challenges that this illegal trade is fostering” he said.

The IMF predicted modest growth for sub-Saharan Africa this year and 3.6 percent for 2020.

“Growth in Sub-Saharan Africa is expected to pick up, though at a slower rate than previously envisioned. For this year we are projecting growth at around the 3.2 percent mark, rising to 3.6 percent in 2020′ he said.

“Relative to April, we have seen growth revised down for about two-thirds of countries this year, albeit by a modest’ he noted. On fighting poverty in Nigeria, the IMF director said “you have in part of the country very elevated levels of poverty; very elevated levels of, you know, infant mortality, maternal mortality — really important indicators of wellbeing — really are very high in some parts of the country; and in other parts of the country are, you know, comparatively very low. So, there’s this big variation in poverty outcomes, economic outcomes, as you know in your country” he said.

“So, I think a really important focus, of course, is, you know, to try and identify those areas where these outcomes are really weak and, perhaps, region specific, intervention are going to be needed — that’s one thought. And the other one, of course, is just getting — I agree that’s growth, you know, overall growth in the country as a whole to be much higher than it is at the moment,” he explained.

Be the first to comment on "Border Closure Hurting Benin, Niger – IMF" 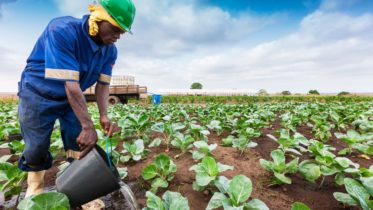