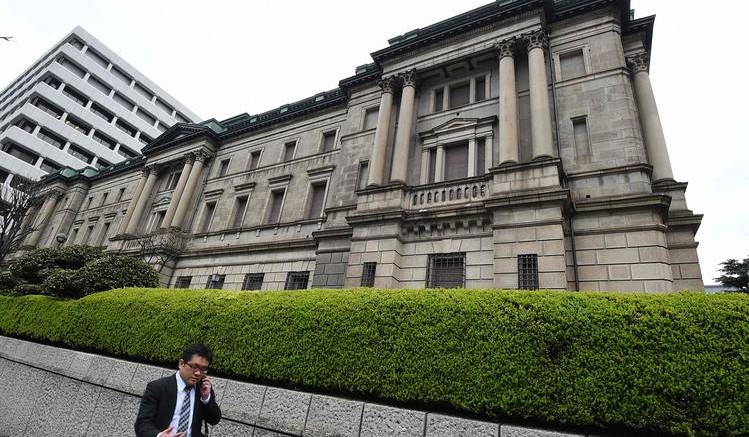 The Bank of Japan’s review of monetary policy makes an increase in stimulus more likely, according to the majority of economists in a Bloomberg survey.

Twenty-two of the 33 analysts surveyed said the review makes an expansion by the BOJ more likely. Twenty-eight expect the central bank to retain its negative interest, despite opposition from commercial banks.

The survey was conducted Aug. 1-4. The BOJ review will be presented to board members for discussion at their next gathering on Sept. 20-21.

With the massive scale of purchases by the BOJ shaping trading in Japanese bonds and stocks and affecting currencies, there is intense interest in whether it change any policies after more than three years under Governor Haruhiko Kuroda. While Kuroda and Deputy Governor Kikuo Iwata have both said there will be no shrinking of current policy, many economists and investors question whether the BOJ’s program is reaching its limits.

“I expect a revision of the policy framework to make it more sustainable, without triggering an excessive drop in long-term bond yields,” said Chotaro Morita, chief rates strategist at SMBC Nikko Securities.

More than two-thirds of those in the survey said the BOJ will change or delete the two-year time reference for meeting its 2 percent inflation target.

Other economists think that the central bank will fundamentally alter what it is doing.
“The BOJ’s shock-awe policy failed,” said Hiromichi Shirakawa, chief Japan economist at Credit Suisse Group AG. “The BOJ will move to flexible policy management for the price target and will focus on maintaining its huge balance sheet for a longer period. It’s a shift to a longer battle from a short one.” 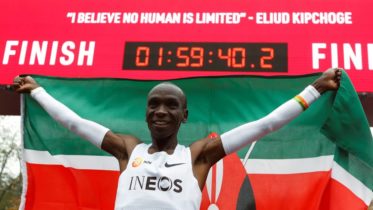