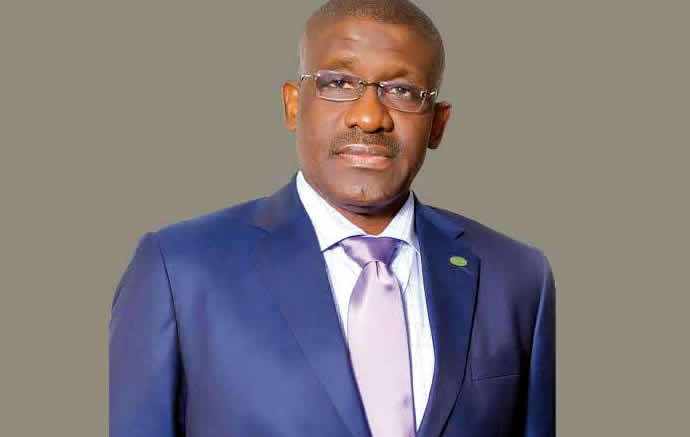 The Bank of Industry (BoI) has earmarked N300 billion for the development of Small and Medium Enterprises (SMEs) in Nigeria over the next three years, noting that this move was to make funds accessible to entrepreneurs to start up and expand their businesses in the country.

The acting Managing Director, BoI, Mr. Waheed Olagunju, explained that the Development Finance Institution (DFI) had so far disbursed about N15 billion last year to SMEs, creating about 600,000 jobs in the country.

Indeed, BoI emphasised the need to develop the SME sector, adding that most economies of the world have been able to transform their economies paying serious attention to SME growth.

He noted that the Nigerian economy has underperformed over the past years due to the weak SME sector while urging entrepreneurs to take advantage of investment opportunities in the nation’s power, construction and other sectors begging for investment.

Olagunju, during the 20th annual public lecture organised by the Chartered Institute of Personnel Management of Nigeria (CIPMN), tagged: ‘SMEs as a catalyst for sustained economic growth in Nigeria’, said Nigeria must promote SMEs using areas where the nation has competitive and comparative advantage.

He, however, commended the federal government policies instructing that certain percentages of government purchases must come from patronising SMEs in the country, saying this would bring some increased level of relevance to the sector.

“We are going to help in building capacity for those SMEs to ensure that they are competitive in terms of quality and in terms of price. Our products have to be competitive and of the right quality,” he said.

He stated that the sector is still faced with myriad of challenges ranging from market access, weak local patronage of made-in-Nigeria goods, power supply, finance, information and lack of technology as a result of over dependence on expensive sophisticated imported technology.

He said according to a report he attributed to Oxfam, the industrialised countries of the northern hemisphere bought cocoa worth a billion dollars from Nigeria, Ivory Coast, Cameroun and Ghana, investing another $3 billion on value addition and generated businesses worth about $60 billion.

He said the positive gap between the growth of our GDP and our population it recorded in 2014 was a great feat, maintaining that population growth average was about three per cent while GDP grew about 5 per cent and at an average of seven per cent in 2014.

“Presently, we are in trouble because population growth is still about 3 per cent while GDP is at a negative. If we are not careful, we will be committing economic suicide. The consensus is that Nigeria has underperformed given our natural resource endowments. Comparing Nigeria with other countries as far back as in the 70s, indices showed that Nigeria was better than China.

According to him, GDP per capita in Nigeria in the 70s stood to about $233.5, while China recorded about $111.82, saying that Nigeria ranked 88th in the world while China maintained the 114th spot. 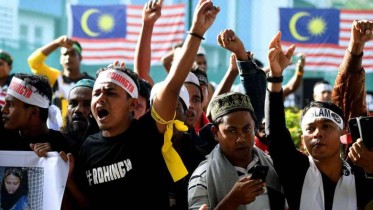 Michelin to Feature in Lagos Fair