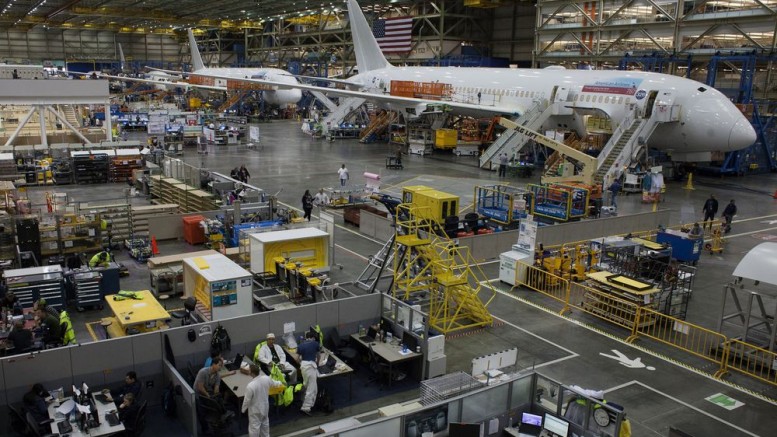 The globally renowned aircraft manufacturer, Boeing, has met with the Federal Government to discuss the setting up of a national carrier for Nigeria.

Although the government did not disclose if it had chosen Boeing as its partner for setting up an airline for the country, it stated that the meeting with the aircraft manufacturer was in furtherance of its resolve to establish “a new carrier soon.”

The Minister of State for Aviation, Hadi Sirika, who disclosed this in his most recent tweet, noted that the meeting between the Federal Government and the team from Boeing was held in his office in Abuja.

On his Twitter handle, @hadisirika, the minister stated that on Friday afternoon, “in my office, I met with the Boeing team in furtherance of our resolve to set up a new carrier soon.”

Sirika had stated that the manufacturers expressed willingness to discuss their interest with the government.

The minister had said, “Boeing said they can’t wait to discuss their proposal for the Nigerian national carrier. Will sign a MoU at the IWAF (ICAO World Aviation Forum).”

In another tweet, he stated, “Airbus signified interest in our national carrier and our MRO (Maintenance, Repair and Overhaul). Will discuss further during the upcoming ICAO forum.”

On several occasions, Sirika had announced the Federal Government’s determination to establish a national carrier as well as a facility for the MRO in order to reposition the country’s aviation sector.

Transaction advisers for the national carrier and the MRO had since been announced and unveiled by the Federal Government.

However, Sirika’s latest tweet on the new airline was greeted by criticisms and commendation by his followers. 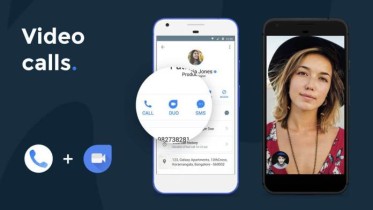 51% of World’s Population Connected to Internet