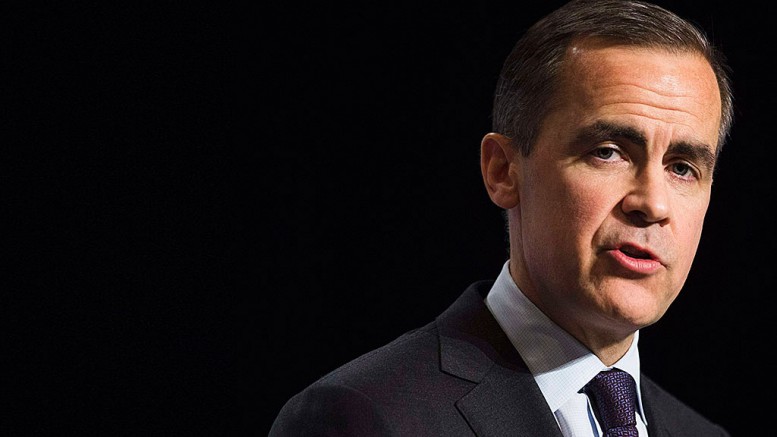 The governor of the Bank of England, Mark Carney

Banks in the United Kingdom have been ordered to put aside an extra £11.4bn to deal with any future economic slowdown as part of a major package of new rules designed to stop a lending boom turning into a dangerous bust.

The Bank of England has told banks to prepare for tighter rules on credit card lending to stop the surge in debt putting their financial stability at risk, according to The Telegraph.

An annual estimate of banks’ potential losses in a hypothetical recession has also been brought forward urgently from November to September because of the rapid growth in consumer debt.

Banks have been ordered to toughen up affordability checks on mortgage borrowers as some lenders have been softer on customers than the Bank of England would like.

The Financial Stability Report from the Bank’s Financial Policy Committee looks for risks building in the system, and is worried that low unemployment and strong economic growth in recent years may have made banks complacent.

British Pound Declines Against US Dollar

Be the first to comment on "BoE Orders Banks to Set Aside Extra £11.4bn" 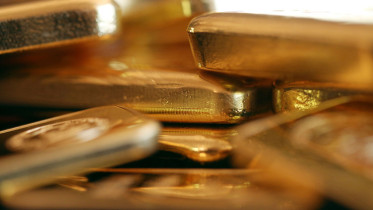