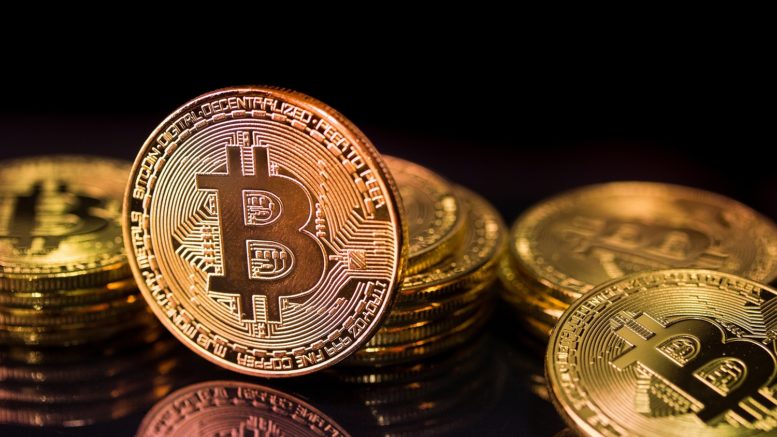 A recent report by the Crypto Research Group has shown how Bitcoin, the world’s most dominant crypto coin can attain $397,000 per coin price level in the next 10 years.

In the June 2020 edition of the report, researchers said Bitcoin and other altcoins like Ethereum (ETH), Litecoin (LTC), Bitcoin Cash (BCH), and Stellar (XLM) — would get a huge boost before 2025. This, they said will continue for at least five years given that Bitcoin is still at a very early stage of adoption.

“We believe that Bitcoin is still at the very start of its adoption curve,” the report states. “The price of $7,200 at the end of 2019 suggests that Bitcoin has penetrated less than 0.44% of its total addressable markets [worth $212 trillion]. If this penetration manages to reach 10%, its non-discounted utility price should reach nearly $400,000.”

This means Bitcoin price will increase by more than 4,000 percent from the current level, while ETH, LTC, and BCH are also expected to do roughly 1,600 percent, 5,000 percent, and 5,400 percent growth in the next ten years, respectively.

The ‎Liechtenstein-based research group said “If cryptocurrencies gain adoption for long-term hoarding purposes or for short-term spending on speculation or coffees, the price of crypto assets will go up,” the Crypto Research Report stated.

“High velocity on-chain and low velocity off-chain suggests that crypto assets are becoming increasingly used for speculation and not for store of value.”