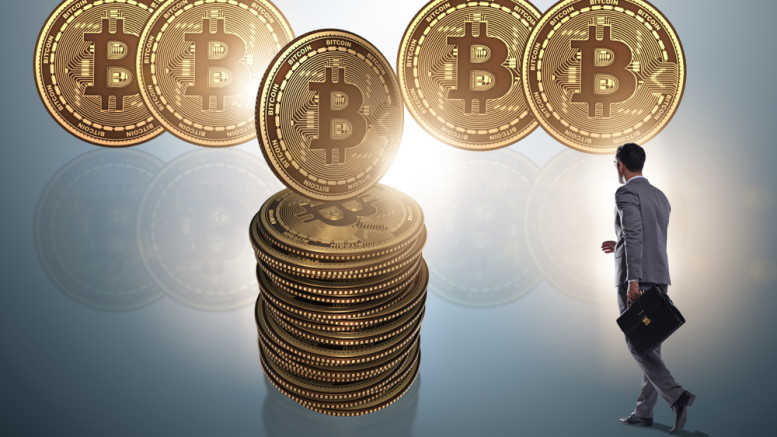 Bitcoin, the most dominant cryptocurrency, continues its bearish run on Tuesday to set a new 2018 record low.

The cryptocurrency had declined by 14 percent on Monday to trade below the $5,000 price level for the first time in over a year.

Not calling the bottom yet, the virtual currency drops another 16 percent of its value on Tuesday to $4,200. The lowest level since October 2017.

The digital currency has now lost over 30 percent of its value in the past week.

“The crypto bloodbath continues,” said Neil Wilson, the chief market analyst at Markets.com. “Things looks like they only get worse from here. Where is the incentive to buy? It does rather look like the bottom is coming out of this market.”

Other cryptocurrencies are also falling, Ethereum, the third-largest cryptocurrency by market capital fell 14 percent to $140 a coin in the last 24 hours.

Regulators are still unclear on how to regulate the crypto market despite billions of dollars been traded daily.

Last week, the US Securities and Exchange Commission announced civil penalties against two cryptocurrency companies for failing to register their initial coin offerings as securities. The decision of the SEC to compel US companies to registration scared crypto firms that over the years have been accused of manipulating price through a process known as pump and dump.

Presently, the U.S. Justice Department is investigating whether last year’s rally was partly manipulated by driving Bitcoin value up with Tether, another popular cryptocurrency.

“The whole move by the SEC has seemed like a nail in the coffin, and with talk about price-rigging the market, it’s getting nasty,” said Marc Ostwald, global strategist at ADM Investor Services International in London.

In Hong Kong, the Securities and Futures Commission said earlier this month that it could soon allow some cryptocurrency exchanges to apply for licences after an estimated $400 million was lost by traders.

Increasing scrutiny in the largely unregulated cryptocurrency is weighing on market sentiment as most cryptocurrency companies, especially those in the US are now concerned government regulators will go after them for various offences. 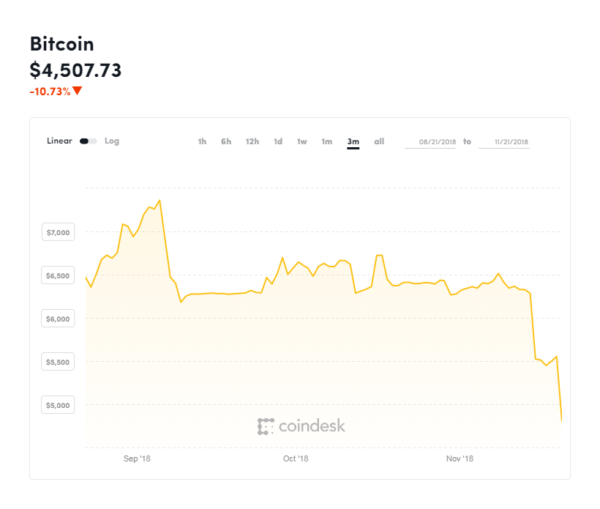 Goldman Sachs: Bitcoin to Pullback at $8,000 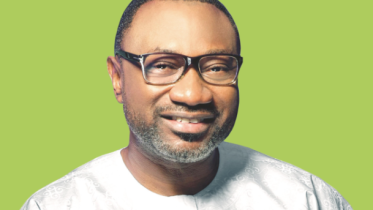