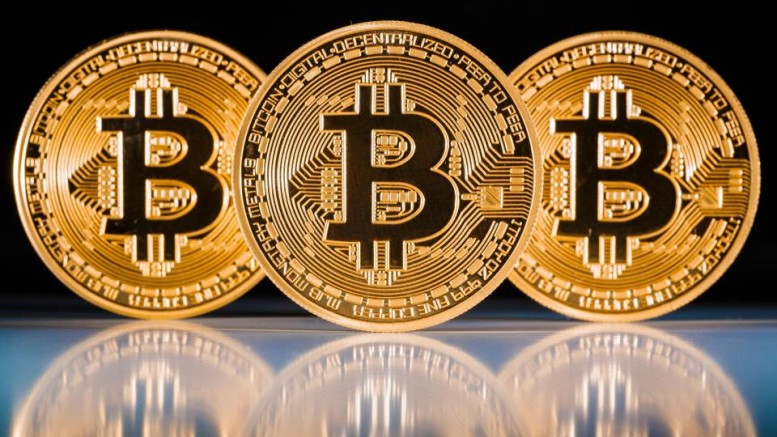 The cryptocurrency which had erased about $38 billion of its market value a week ago, is now trading at $8,044.34 a coin. Meaning, the unregulated cryptocurrency has gained about 33.3 percent since plunging to $5,617 a coin on November 12. 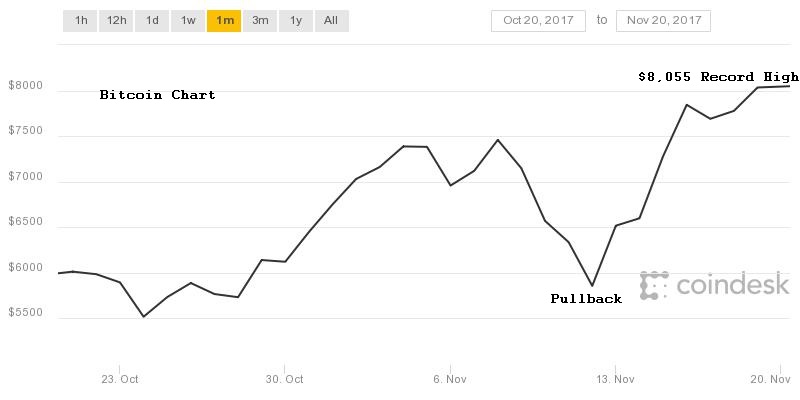 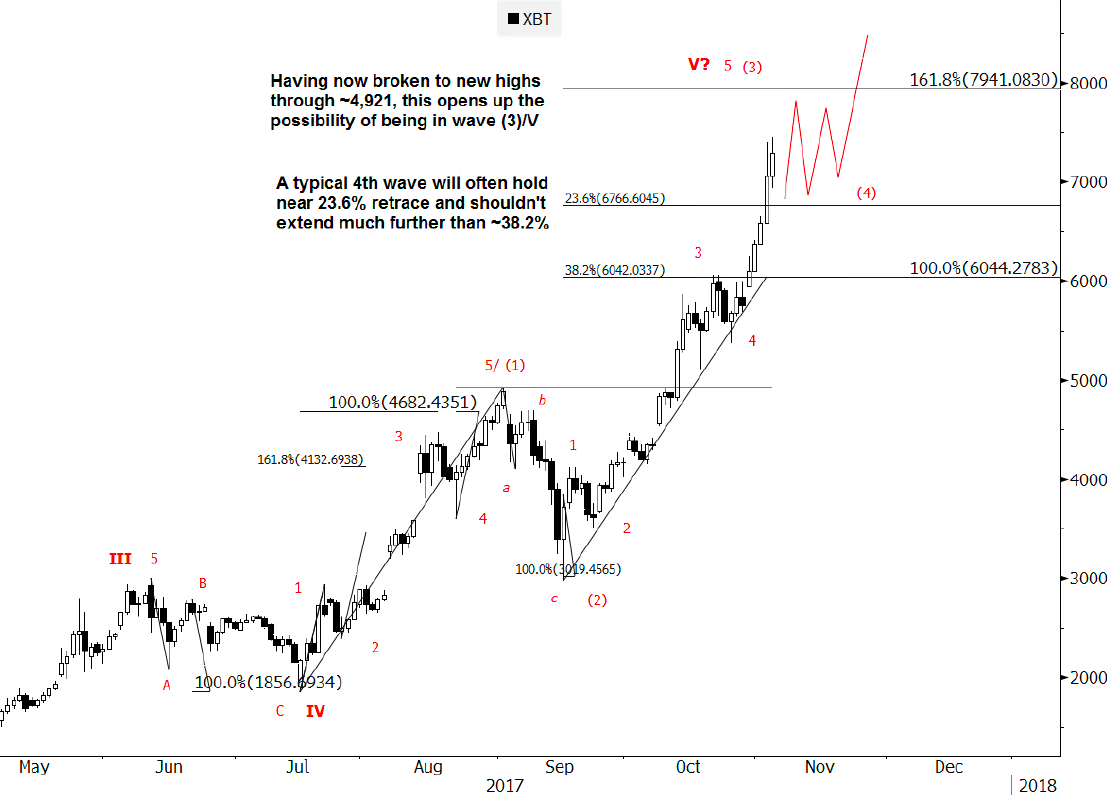 “The market has shown evidence of an impulsive rally since breaking above 6,044. Next in focus $7,941. Might consolidate there before continuing higher,” Sheba said using technical indicator called Elliott Wave.

Since the consolidation, Bitcoin has continued to climb before finally blasting through $8,000 price level to trade at $8,044.34 a coin. However, sustainability remains a concern, especially knowing that Bitcoin is highly volatile.

“Given that this is just a third of five waves up, the implications are that Bitcoin has potential to run further over time.”

Be the first to comment on "Bitcoin Blasts Through $8,000 to Hit New Record High"

African Cities to Add 170 Million People by 2025 Lagos, Abuja and other cities in Africa will attract more than 170 million people by 2025,…