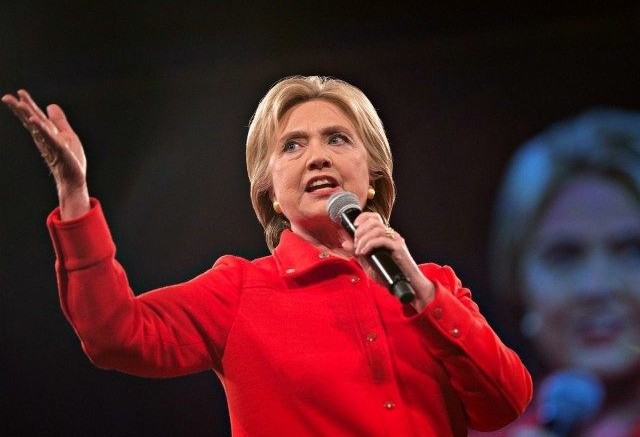 Hillary gets the vote from America’s richest citizens. Or at least she’s getting their cash.

Former Secretary of State and Democratic presidential candidate Hillary Clinton has collected $21.1 million for her campaign and its supporting political action committees from 17 U.S. donors on the Bloomberg Billionaires Index. Republican Donald Trump has received $1.02 million from 12 members of the group.

While the role the wealthiest play in American politics has come under increased scrutiny with growing attention to income inequality fueling the rise of populist candidates, contributions from U.S. billionaires on the Bloomberg index amount to 3 percent of the $708 million raised by the two candidates, as of the latest Federal Election Commission filings.

Hedge fund billionaire George Soros is the biggest spender among donors on the index, giving almost $11.9 million to Clinton’s cause. A Hungarian immigrant to the U.S., Soros is the 17th-richest person in the country with $24.7 billion, according to the index. The co-founder of hedge fund Renaissance Technologies — and former NSA codebreaker — James Simons, is the second-biggest spender, giving $7 million to Clinton.

“I think this election will determine the course of this country for a long time into the future,” said Thomas Peterffy, a Trump donor, Hungarian immigrant and multi-billionaire from founding electronic brokerage Interactive Brokers Group Inc. “If we are going to continue on our current progressive course by appointing liberal judges and piling on more regulations and not simplifying the tax code, it will be very difficult to reverse at a later date. We are on a slippery slope sliding towards socialism.”

Peterffy said his only political donation this cycle has been $100,000 to a Trump group. The billionaire added he is working on his own commercials in support of Republican candidates. New York financier John Paulson, the country’s 54th-richest person with $8.1 billion, gave $5,400 to support Trump. His spokesman Armel Leslie said he gave $250,000 in June, but that gift is not yet reported in filings. Because of varying FEC disclosure deadlines and possible agency delays in posting filings, contributions of some donors may be undercounted.

Casino billionaire Sheldon Adelson, the 15th-richest American with $29.2 billion, and Home Depot Inc. co-founder Bernard Marcus, ranked 77th with $6.2 billion, each penned op-eds endorsing Trump in the spring. Marcus committed $3 million to Trump in May, according to a July story in Politico that cited an unidentified source, and Adelson is reportedly still considering putting $5 million behind Trump.

There are 40 billionaires on the index who gave to other Republican presidential contenders in the party’s primary and haven’t sent money to Trump. Longtime Republican donors David and Charles Koch, the fifth- and sixth-richest Americans on the index, have declined to support the New York real estate billionaire and are instead funding other conservative candidates. Both Bernie Sanders supporters on the index — David Geffen and James Cox Chambers — have also given to Clinton, according to the data.

“Mr. Hamm has given more” to Trump than FEC disclosures to date show, Kristin Thomas, a spokeswoman, said in an e-mail. She declined to specify Hamm’s contribution amount.

The survey looks at FEC disclosures through Sept. 20 and includes donations made to the candidates, joint fundraising committees and super-PACs since the start of 2015. The data exclude money given to national parties, PACs not specifically aligned with the candidates, and money given to other down-ticket candidates and causes. The FEC information doesn’t include donations made to the campaigns after the end of August. Some groups file disclosures quarterly, so information is included only through the end of June.

The analysis also excludes billionaire donors who are not on the Bloomberg index, which ranks the world’s 400 richest people. Thomas Barrack, Jay Pritzker and Haim Saban have given millions of dollars to the campaigns. Many of the billionaires included in the analysis could also be giving to nonprofit groups that have no obligation to disclose who funds them. Renaissance Technologies co-founder Robert Mercer has set up a pro-Trump group and seeded it with $2 million, while this month Joseph Ricketts revealed plans to support Trump primarily through similar vehicles.

Facebook billionaire Moskovitz and his wife, Cari Tuna, have pledged $20 million to Democratic groups, including the Hillary Victory Fund and progressive activist group MoveOn.org. New York grocery magnate John Catsimatidis has given to both Trump and Clinton.

U.S. Wholesale Prices Unexpectedly Fall by Most in Almost a Year

Be the first to comment on "Billionaire Donors Led by Soros, Simons Favor Clinton Over Trump" 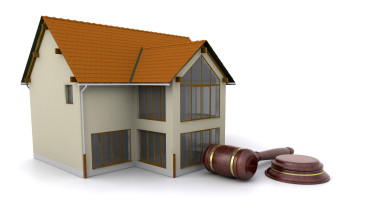 FIRS To Generate N1.3 Trillion from VAT on Online Transactions