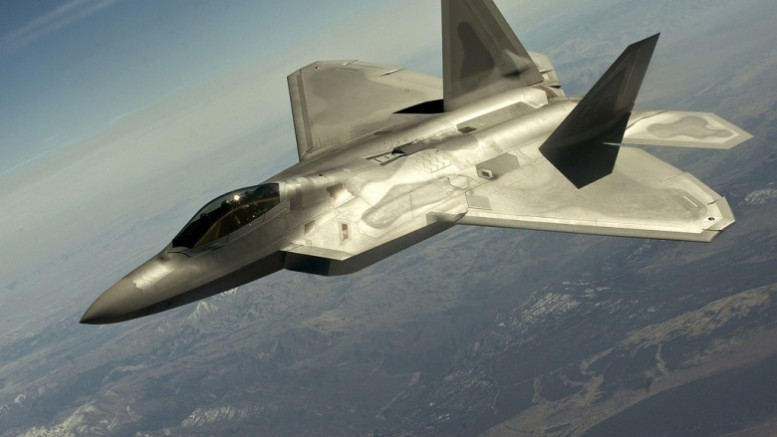 The Headquarters of the United States Department of Defence, the Pentagon, has informed the US Congress of the sale of 12 Super Tucano A-29 ground attack aircraft and weapons to Nigeria to fight the Boko Haram insurgency.

Reuters reported that the Pentagon communicated the sale of the 12 ground attack aircraft valued at $593m (N181bn) to the US Congress on Monday.

The report quoted Pentagon’s Defence Security Cooperation Agency as having made the announcement to the US legislature.

The Super Tucano A-29, “an agile, propeller-driven plane with reconnaissance and surveillance as well as attack capabilities, is made by Brazil’s Embraer.”

The US had in April, this year, agreed to sell high-tech aircraft to Nigeria to tackle the Boko Haram insurgency in the North-East.

United States officials told the Associated Press that the Congress was expected to receive formal notification within weeks, setting in motion the deal with Nigeria.

They added that the arrangement would call for Nigeria purchasing up to 12 Embraer A-29 Super Tucano aircraft with sophisticated targeting gear.

The purchase will gulp about $600m, said the officials in April. They were, however, unauthorised to discuss the terms of the sale publicly and preferred anonymity on the diplomatic conversations.

The United States had before this new development, blocked Nigeria from acquiring the Super Tucano ground attack aircraft from Brazil in November, 2016 because of allegations of human rights violations against the Nigerian military.

Media had reportedly exclusively in November 2016 that the US decided to block the acquisition of the ground aircraft because of its dissatisfaction with measures adopted against those accused of human rights violation in the North-East.

In blocking the nation’s moves to acquire arms and ammunition against the Boko Haram, the US had quoted the Leahy Law which prohibits the US defence sector from providing military assistance to countries involved in human rights violations.

The allegations of rights violation made the US to block the move of the Nigerian Air Force to acquire the Super Tucano as a replacement for the ailing alpha jet platform in the ongoing air onslaught against the Boko Haram.

However, indications emerged in August 2015 when US Congressman Darrel Isah disclosed shortly after a meeting with service chiefs in the country in August 2015 that the US had commenced the process of relaxing the embargo on military assistance to the country under the Leahy Law.

Be the first to comment on "B’Haram: US Sells N181bn Warplanes, Weapons to Nigeria" 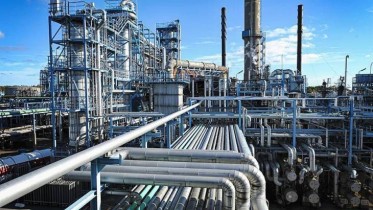