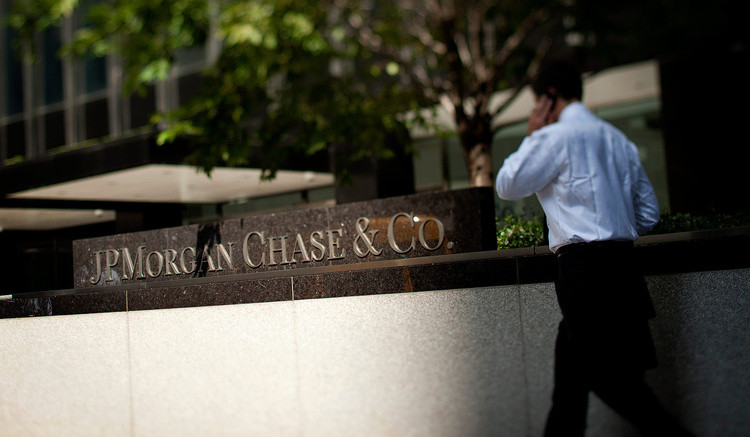 The Association of Bureaux De Change Operators of Nigeria says the Federal Government’s plan to open talks with JPMorgan Chase & Co for their reinstatement in the local currency emerging market bond index will bring great benefits to the economy.

Naira securities were removed from the JP Morgan Index in 2015 because of foreign currency shortages.

The ABCON President, Alhaji Aminu Gwadabe, said in an interview with newsmen in Lagos that JP Morgan Chase & Co. return to the Nigerian market would lead to improved foreign exchange inflows and boost the Central Bank of Nigeria’s chances of achieving its $60bn foreign reserves target in 2018.

The ABCON boss said such return would also enable the country to benefit from the $20bn overseas investment planned by the United States bank which would see it raise wages, hire more people, and open new branches in emerging markets.

In a statement, Gwadabe was quoted as saying, “I want to use this opportunity to congratulate the CBN and the Federal Government on the good news of JP Morgan renewed interest on Nigerian bond market which will enhance investors’ confidence on our economy.

“The CBN has brought stability in the forex market by making dollar available to genuine forex users especially at the retail end of the market. That has ended volatility in the market and boosted the confidence of foreign investors in the local economy.”

He lauded the CBN for establishing the Investors’ and Exporters’ forex window, pointing out that it had since April 2017 attracted over $27.8bn in turnover into the economy and brought about transparency as well as stability into the forex market.

The ABCON boss said the US bank’s return to Nigeria would enable the government to access needed funds for infrastructural developments in the economy.

“It will create more opportunity for a genuine and transparent competition among forex operators and boost employment opportunities in the country as well as deepen the forex, naira and the equities markets,” Gwadabe added.

That would help free up funds to increase investment in infrastructure and spur economic growth.

“We would like to get back into the JP Morgan Index,” the Director-General of Debt Management Office, Ms. Patience Oniha, had said.

Why CBN Retained FirstBank as Sole Forex Dealer to BDCs