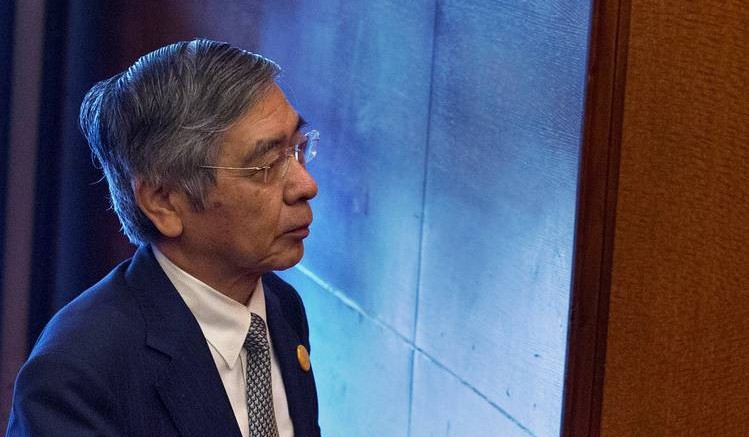 Bank of Japan Governor Haruhiko Kuroda at the G-20 meeting in Chengdu, China

The Japanese yen has strengthened and the Nikkei share index slumped after the Bank of Japan disappointed investors with modest extra stimulus.

The Bank of Japan (BoJ) maintained its current negative interest rates and bond buying program, but has increased its purchases of exchange traded funds to 6 trillion yen per annum from 3.3 trillion previously.

Investors were hoping for a bigger increase in monetary stimulus, pushing the yen higher against move major currencies – a US dollar was worth 104.5 yen before the announcement, but 102.8 shortly afterwards.

Tokyo’s Nikkei share index initially jumped, but soon slumped as the currency rose – it was down 1.8 per cent by 2:30pm (AEST).

Traders were expecting either a big move by the BoJ or a total disappointment – overnight saw the most volatile yen trading since the financial crisis of 2008.

Just ahead of Japan’s central bank announcing its latest policy, a Japanese Government spokesman announced that Prime Minister Shinzo Abe would announce a reshuffle of his cabinet next week on August 3.

He also said that the cabinet will approve a fresh economic stimulus package next Tuesday, ahead of the reshuffle. 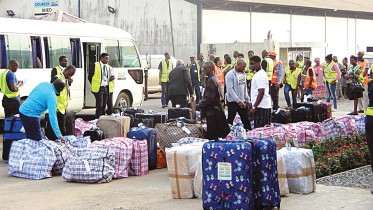 African Migrants Sold in Libya ‘Slave Markets’, Says IOM Africans trying to reach Europe are being sold by their captors in “slave markets” in Libya,…