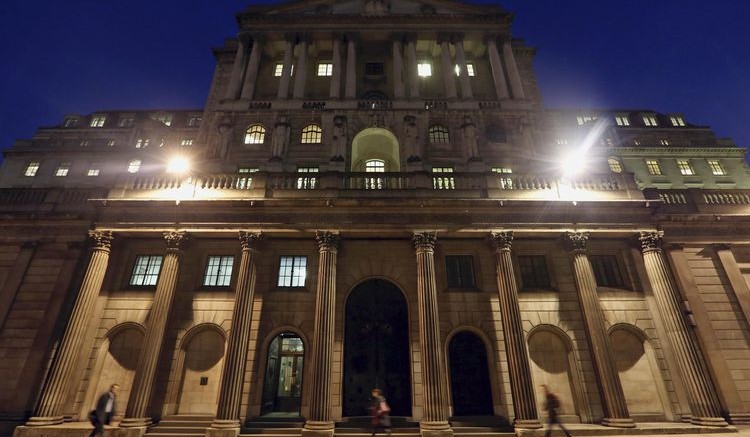 The MPC voted by a majority of 8-1 to maintain the same rate and voted unanimously to continue the stock of purchased assets financed by the apex bank reserves at £375 billion.

According to the statement released by the apex bank, since the twelve-month CPI inflation recorded in August was zero, which was well below 2 percent target, it is important the MPC set monetary policy so as to ensure growth is enough to absorb underutilized resources that will enhance domestic growth and ensure inflation return to 2 percent target within two years.

However, factory production surged in September by 0.5 percent, indicating production is picking up since it’s directly proportional to economic health and correlate with consumer situations – employments and earnings.  Hence, certain part of the manufacturing sector has picked up but yet to attain full capacity, therefore, low energy prices and global economic slowdown still hurting the British economy.

Be the first to comment on "Bank of England Leaves Bank Rate at 0.5 Percent" 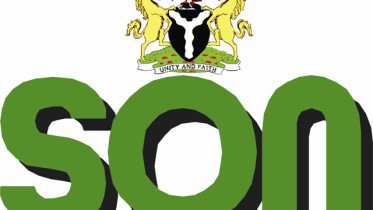 SON Set to Destroy N8bn Substandard Cables The Standards Organisation of Nigeria has said that it has concluded plans to destroy over N8bn substandard cables….