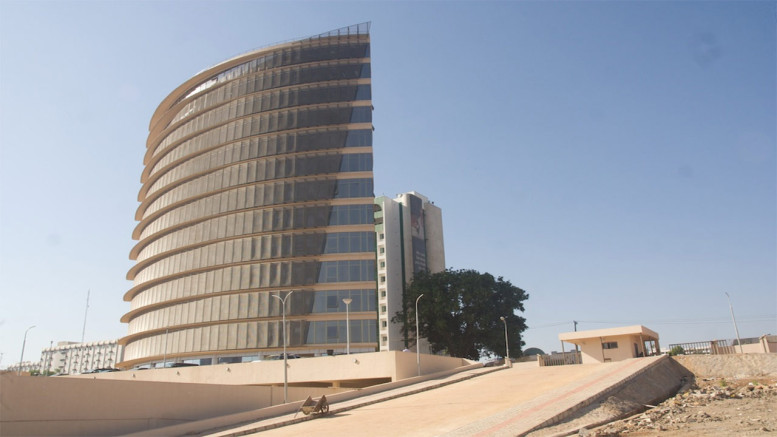 The Bank of Agriculture (BOA) said it had injected a total of N9.08 billion in states in the South-east zone of the country, in its quest to achieve economic diversification.

A breakdown of the amount showed that while Anambra got the lion share of N3.304billion, Ebonyi got N577.888 million. Abia on its part got N1.451 billion, while Enugu and Imo got N1.703 billion and N2.048 billion respectively.

The bank had also during the last meeting of the South East governors’ forum made a presentation on the activities of the bank in the region and efforts to explore areas the zone had comparative advantage.

Managing Director of the bank, Mr. Kabiru Mohammed explained in Enugu that the bank had the mandate to provide agricultural credit and non-agricultural micro-credit with a view to curbing poverty.

He, however, said that the amount so far disbursed in the zone fell below the expected target for the region,considering the abundant opportunities in the area.

“Our bank and its stakeholders are making concerted efforts to curb all known challenges to agro-entrepreneurship to widen the space for more participation,” he said.

According to him, most of their credit facilities were directed at women whom he said had suffered from neglect; chronic underinvestment and regional protectionism.

“We know that lots of women in the rural areas are involved in agriculture but presently not being taken care of.

“They are poorly served by infrastructure, financial systems, scientific innovations or access to market and the results are reflected in poor levels of productivity.

“Our intension is to make sure our activities extend to them,” he said.
The managing director said that with the effects of climate change and expected upsurge in the country’s population in the year 2050 “all hands must be on deck to help safeguard the future of people”.

Kabiru said that the bank desired to partner state governments in the zone with a view to exploiting the huge potentials in the area.

“The South-east is blessed with good land for the cultivation of tree crops like oil palm, rubber, cashew, roots and tuber crops with abundant water bodies capable of sustaining viable aquaculture,” he said.

He appealed to governors in the region to revitalise the moribund oil palm plantations and processing plants in the zone.

He said that such agencies as the Ada Palm in Imo, Okomu Oil as well as the Imo Rubber and National Institute for Oil Palm Research (NIFOR) had relationship with the bank.

“As the leading Agricultural Development Finance Institution in Nigeria, the bank is ready to offer its expertise, experience and technical capabilities to support the region in its quest for diversification,” Kabiru said. 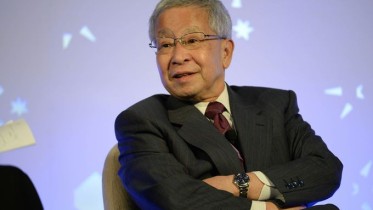 Japan’s former top currency official Eisuke Sakakibara says the the nation’s central bank stimulus is nearing its limit, and the yen will gradually strengthen toward…