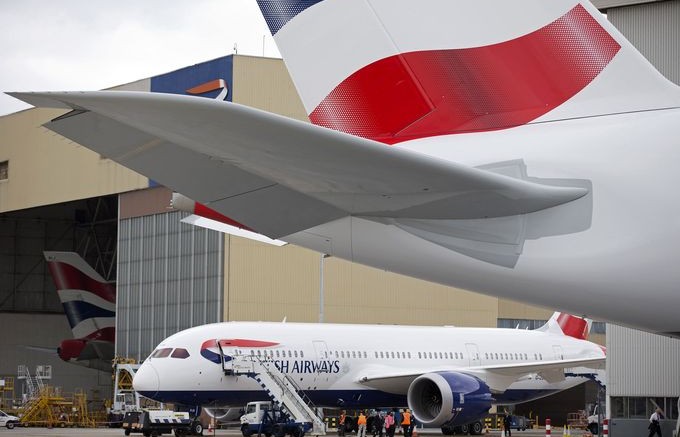 After the cancelation of its flights worldwide due to computer glitch at the weekend, British Airways yesterday resumed flights to Nigeria and other destinations, as flight BA075 departed London Heathrow Airport at 12:09p.m. Nigerian time to Lagos.

BA website indicated that the flight departed from the Terminal 5 after one hour delay just as the British mega carrier announced that it would be willing to refund passengers who may want to terminate its scheduled flight with the airline.

Reports also indicated that the Nigeria’s Country Manager to British Airways, Kola Olayinka, confirmed the departure of the flight from Heathrow, saying the main focus of the airline was to make its Nigerian passengers comfortable as much as possible given the circumstances.

“It is true that our flight to Lagos is expected to arrive soon. All what we are trying to do from Nigeria here is to be sure our customers are fine. We are in touch with our passengers to feed them on the development as it unfolds. The situation is gradually returning to normal,” said Olayinka.

According to the airline’s website, following a worldwide British Airways’ IT system collapse last Saturday delays and cancellations of the airline’s flights were expected as it would take few days for the situation to come back to normal.

BA site advised that all British Airways passengers who were due to fly yesterday should check the status of their flights, via Heathrow.com, BA.com and British Airways’ Twitter account, prior to travelling to the airport.

Heathrow Airport also said all passengers whose flights were cancelled last Saturday should not travel to the airport Sunday unless they had already rebooked onto another flight.

Heathrow Airport has continued to provide additional customer service in the terminals to assist passengers affected in addition to providing passengers free water and snacks.

The airline said there was no evidence that its system was hacked while airline union leaders said obsolete parts and the airline’s cost cutting measures might have caused the glitch.

The airline said it was doing everything possible to restore flights but there would be obvious delays and cancellation.

Initially, when the incident happened last Saturday, it tried manual booking but this was very difficult considering the number of passengers that would be attended to.

It is also hoped that in few days the situation would return to normal as the airline seeks for permanent solution to the problem. 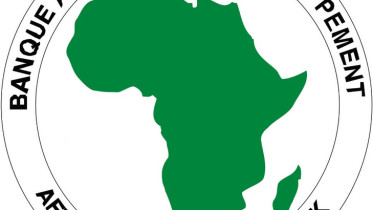 The Africa Development Bank, (AfDB), has announced plans to commence a youth empowerment programme in the 36 states of the federation. The programme is to…