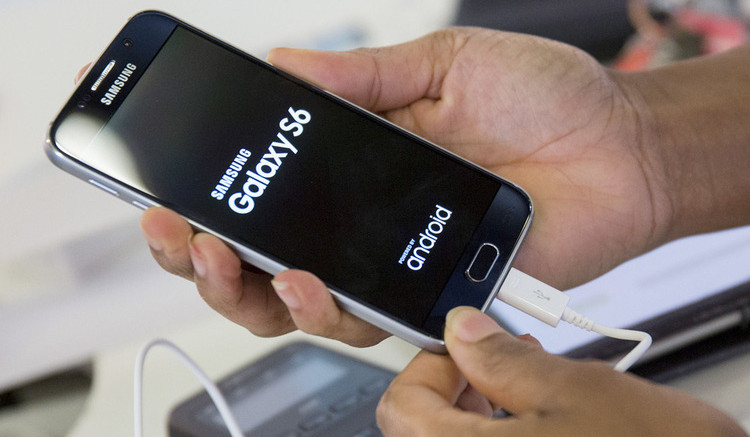 A report titled ‘Nigeria Mobile Report’ released by Jumia showed that the average price of smartphones declined by 19 per cent to $95 in the last two years.

This, the ‘Amazon of Africa’ attributed to the influx of affordable phones from China.

The company also stated, “This development is laudable as again, the major driver of this trend is attributed to the influx of Asian brands specifically targeted for the Nigerian market.

“Asian brands have consistently enjoyed massive patronage because of their Africa-specific strategy of introducing lower price point smartphones into the Nigerian market.”

In particular, Jumia said Nokia perception as a durable brand in Nigeria continues to aid its growth among youths.

Similarly, in 2018 Samsung, Nokia, Infinix, and Tecno were customers’ favourites on Jumia platform.

“It is interesting that a one- time king of mobile phone, Nokia is gradually returning to the limelight, riding on its durability claim. Infinix continues to lead the pack, year on year,” it added.

On Jumia platform, Lagos ordered the highest number of mobile phone in 2018, followed by Abuja, Rivers, Edo, and Delta.

The e-commerce company, however, predicted that around 700 million new mobile subscribers from various countries would push the total number of global mobile to 6 billion between 2019 and 20125.

Jumia said Nigeria is one of the nations identified to make significant contributions to global mobile penetration. Others are India, China, Pakistan, Indonesia, USA, and Brazil.

It said, “It is predicted that Nigeria will contribute four per cent of the estimated 700 million new global mobile subscribers, making it the only country in Africa marked with a significant contribution to increasing mobile penetration in the world.” 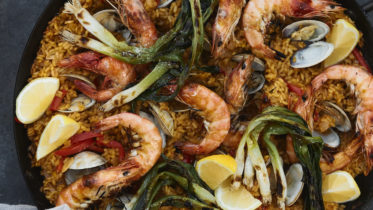 Nigeria Imports Seafood Worth of $51.6 Million from Norway The Norwegian Ambassador to Nigeria, Jens-Petter Kjemprud, has said Nigeria imported $51.647 million worth of seafood…