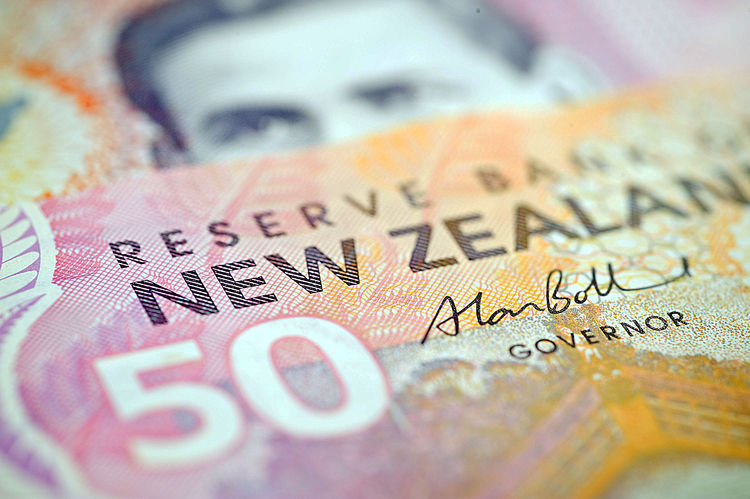 The Australian and New Zealand dollars have gone from the worst to best performers among major developed peers as some traders reassessed their outlooks on monetary policy.

The Aussie and kiwi are the top two gainers this quarter, rebounding from losses during the first nine months of the year. Reserve Bank of New Zealand Governor Graeme Wheeler delivered the policy easing that economists had predicted this month, while signaling interest rates will stay on hold. Reserve Bank of Australia Governor Glenn Stevens refrained from cutting rates for a seventh month.

“The recent out-performance in the Australian dollar in particular has been driven by some reassessment of the pace of easing from the RBA with pricing shifting from a near certain cut in 2015, to little chance of a cut for some time,” said Daniel Been, a Sydney-based currency strategist at Australia & New Zealand Banking Group Ltd. Kiwi bears were also disappointed by Wheeler, he said.

The Aussie and kiwi had tumbled 14 percent and 18 percent, respectively, during the first nine months of this year amid a slump in commodity prices and concerns over a slowing Chinese economy. The New Zealand dollar is now being supported by year-end currency demand domestic dairy companies and hedging interest to adjust for the greenback’s strength this year, Been said.

The latest rebound may be short lived. Australia’s dollar will slip 5 percent to 69 U.S. cents at the end of next year, while New Zealand’s currency will decline 8 percent to 63 cents, according to the median forecast in a Bloomberg survey.

“Key swingers are still China’s growth prospects and commodities, though much of the commodity slump has been in the price of the Australian dollar,” said Saktiandi Supaat, head of foreign-exchange research at Malayan Banking Bhd. in Singapore. “For the New Zealand dollar, the growth outlook is expected to moderate further.”

Related Topics:AustraliaNew Zealand
Up Next