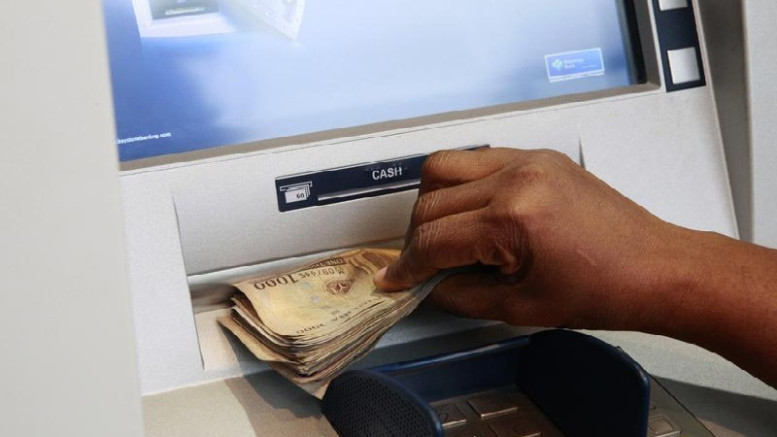 The National Bureau of Statistics has revealed that transactions from Automated Teller Machines of selected banks across the country reached N1.568 billion in the first quarter of 2018.

The NBS stated this in its Selected Banking Sector Data for First quarter, 2018, posted on it’s website.

The bureau stated that a total of 457,226,406 transactions valued at N32.48 trillion were recorded in the first quarter on Electronic Payment Channels in the Nigeria Banking Sector.

It, however, stated that ATM transactions dominated the volume of businesses recorded by the banking sector which was 212,370,853 transactions.

In terms of credit to private sector, the report stated that a total of N15.60 trillion credit was allocated by the banks in the quarter.

Be the first to comment on "ATMs Record Transactions Worth N1.56bn in First Quarter –NBS" 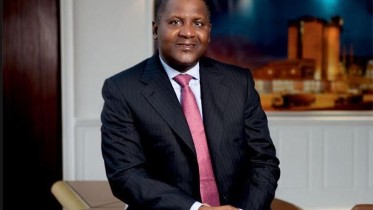 Dangote Cement Plc and BUA Group have turned to locally-mined coal to fire their cement plants and to lower its production costs. The decision, the…

Fayemi Demands 330kv from TCN for Stable Electricity in Ekiti