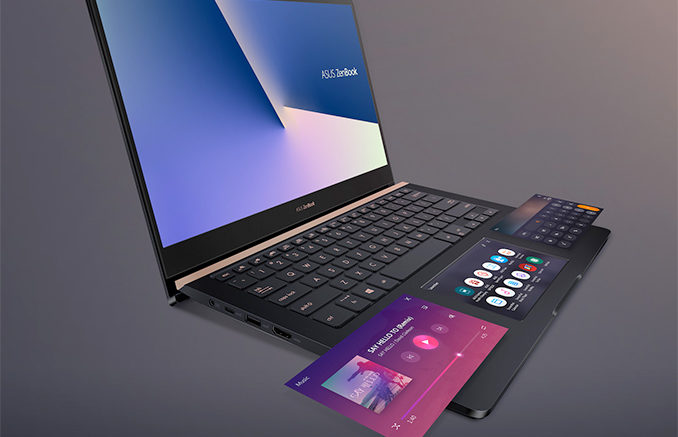 AsusTek Computer Inc, a Taiwan-based multinational company, popularly known as Asus, has perfected a plan to expand its reach in East Africa three years after it launched in Kenya.

Asus, which deals in computers, phone hardware, and electronics, has been looking to increase its market penetration in the region after successfully establishing its Kenyan base.

“We seek to serve and eventually develop other regional markets like Uganda, Tanzania and Rwanda out of Kenya,” said Simplice Zaongo, business development manager for eastern and southern Africa. “The Kenyan market has been receptive to our products.”

The company launched new laptop models, ZenBook, VivoBook and TUF Gaming, into Kenyan market to boost its market share above current 20 per cent and aid its growth into East African market at large.

ASUS Regional Manager for Africa, Israel and Turkey, Bora Aras, explained that increasing company’s operation in Kenya was imperative part of growing its footprint in the East Africa.

Tunisians in Second Day of Protest Against Saudi’s Prince Salman